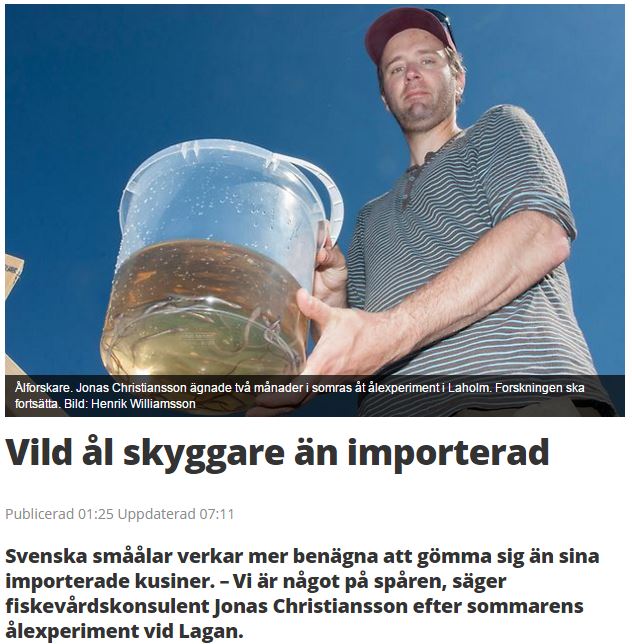 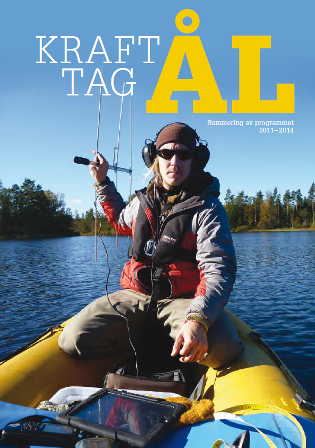 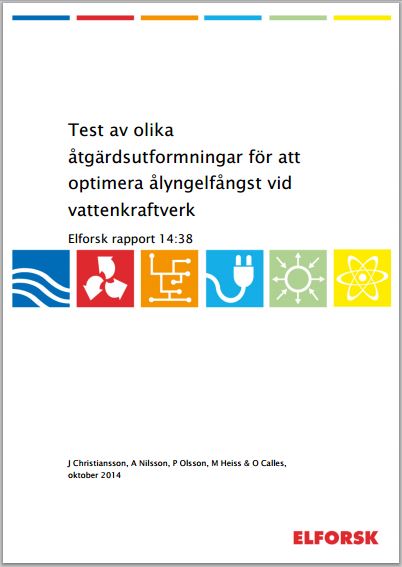 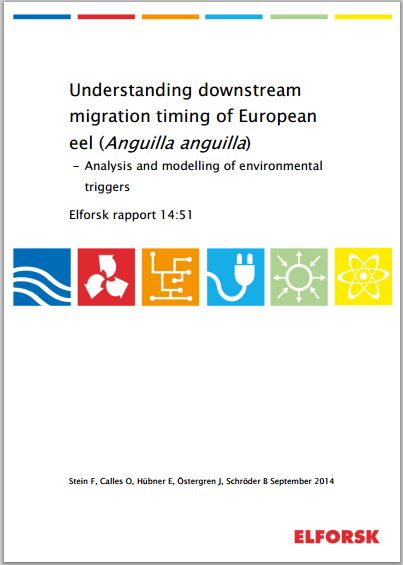 In the framework of our project, we estimated Generalized Linear models to identify important predictor variables that trigger the downstream migration of European eel.

It seems, that in spring and fall different predictors trigger the migration. Look into details and download the presentation. 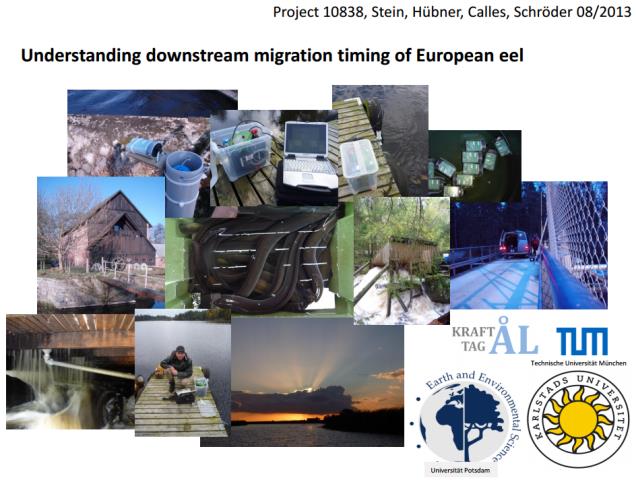 Anders, Eric & the wolf trap in Håstadmölla on SVT

Based on the study results presented on the poster, my colleague and Co-author Loes van Schaik was interviewed for a short feature on eel migration by the national radio station Deutschlandfunk. 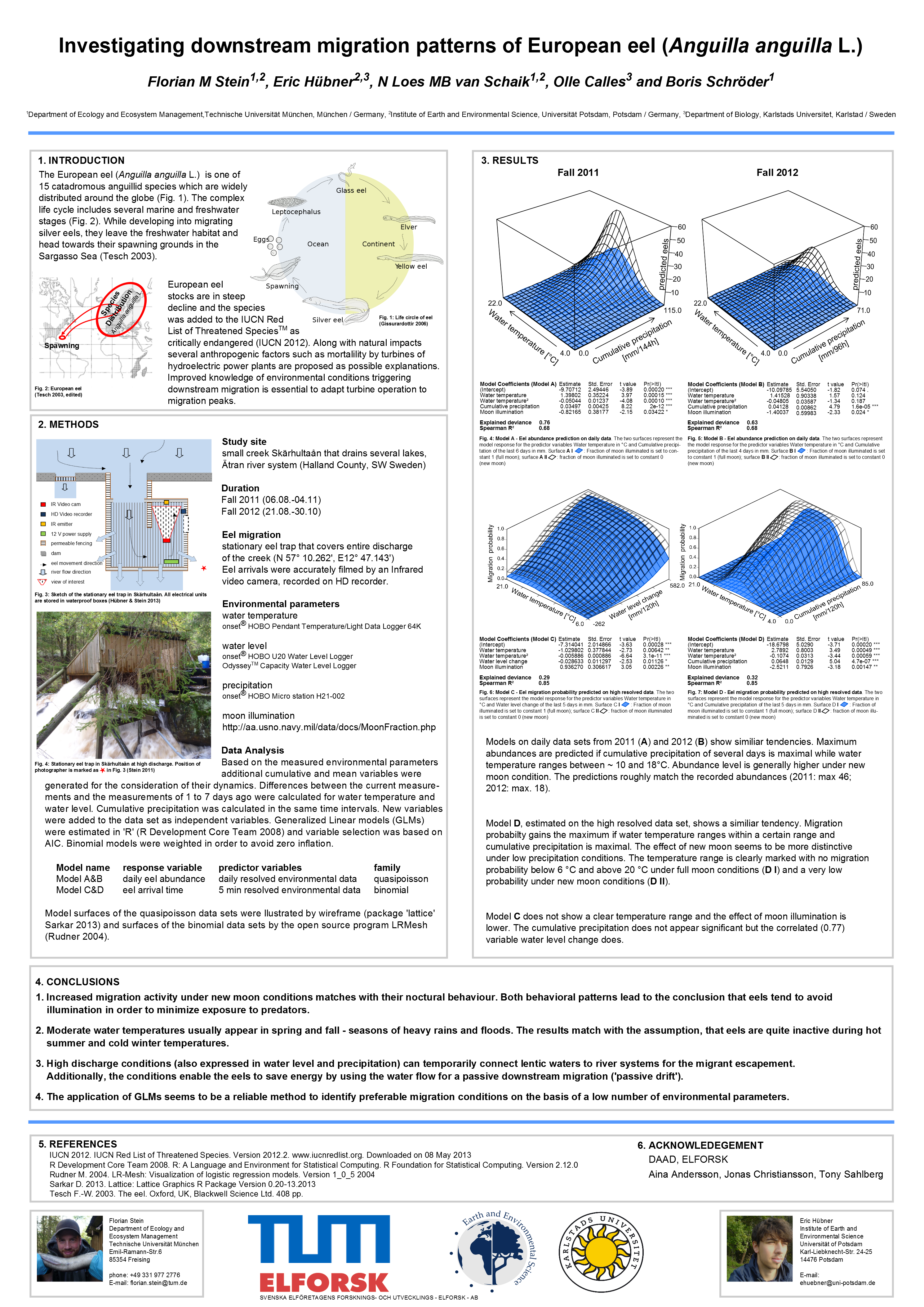 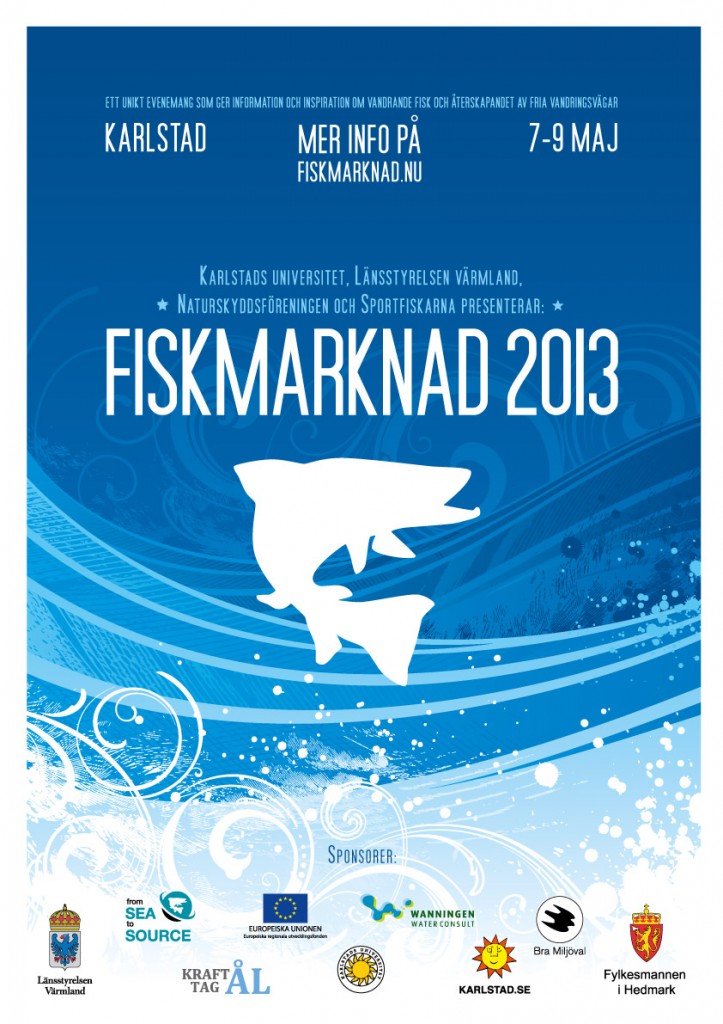 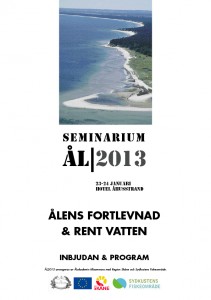