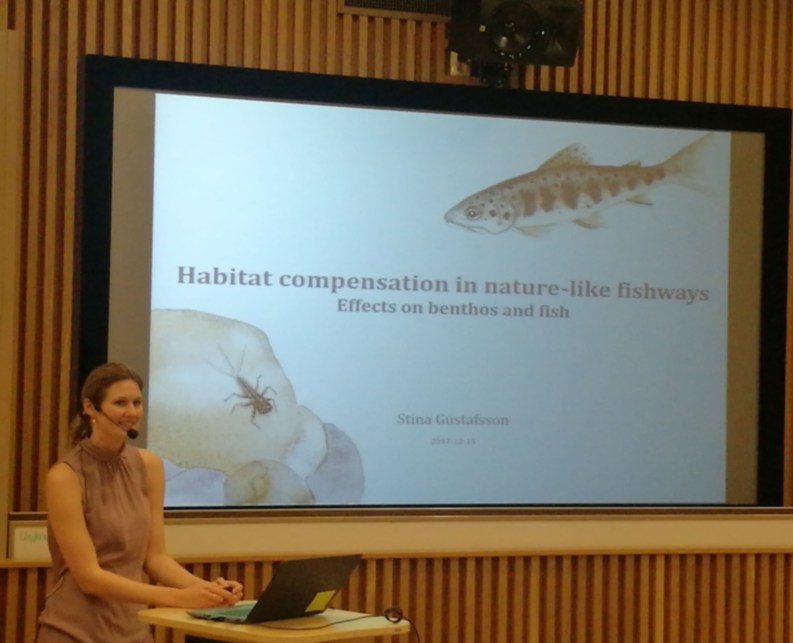 Stina Gustafssons supervisors during her PhD were Martin Österling and Olle Calles. 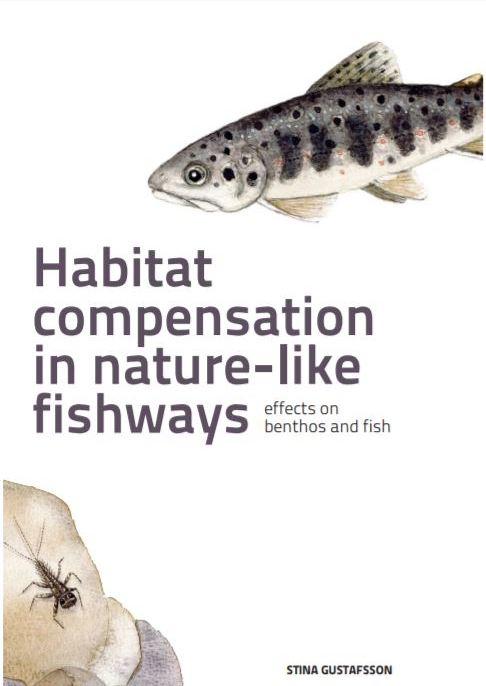 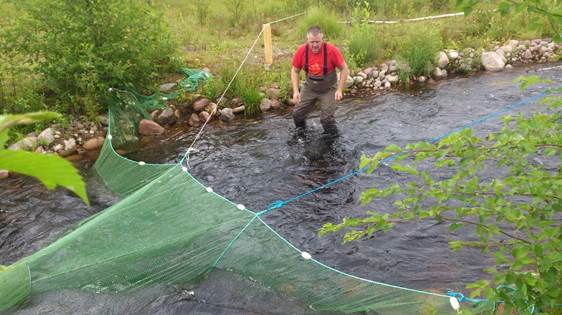 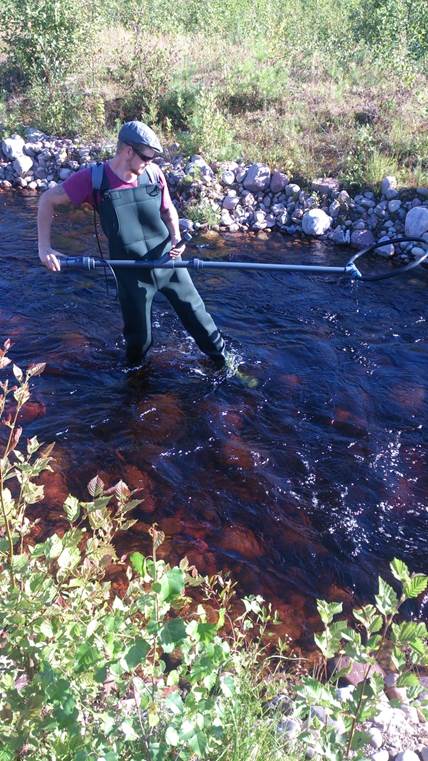 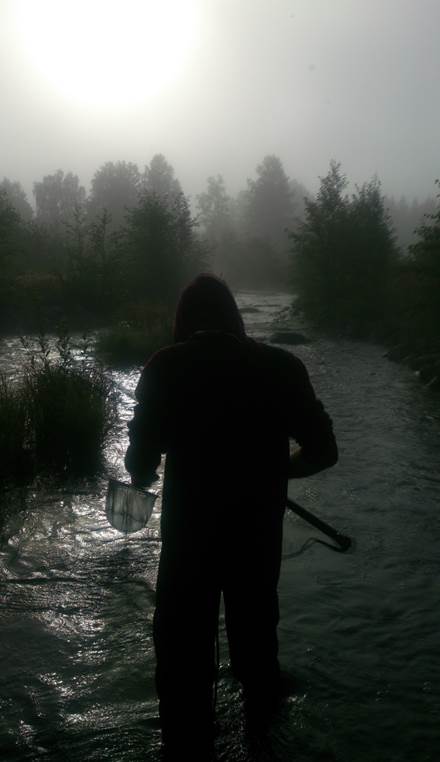 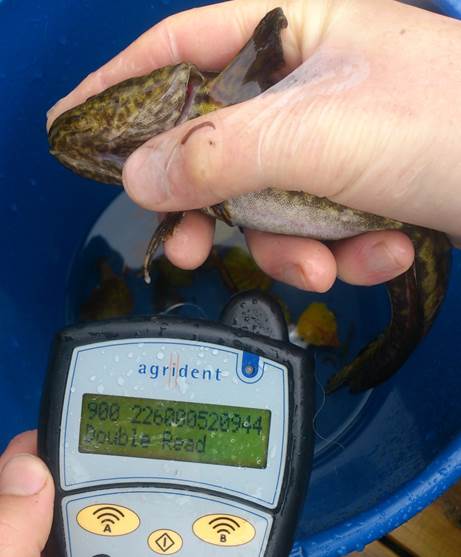 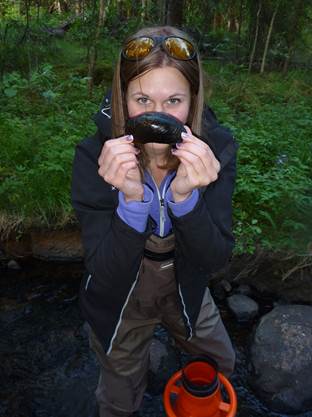 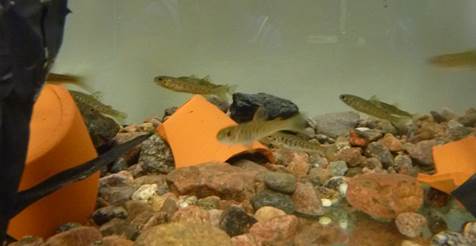 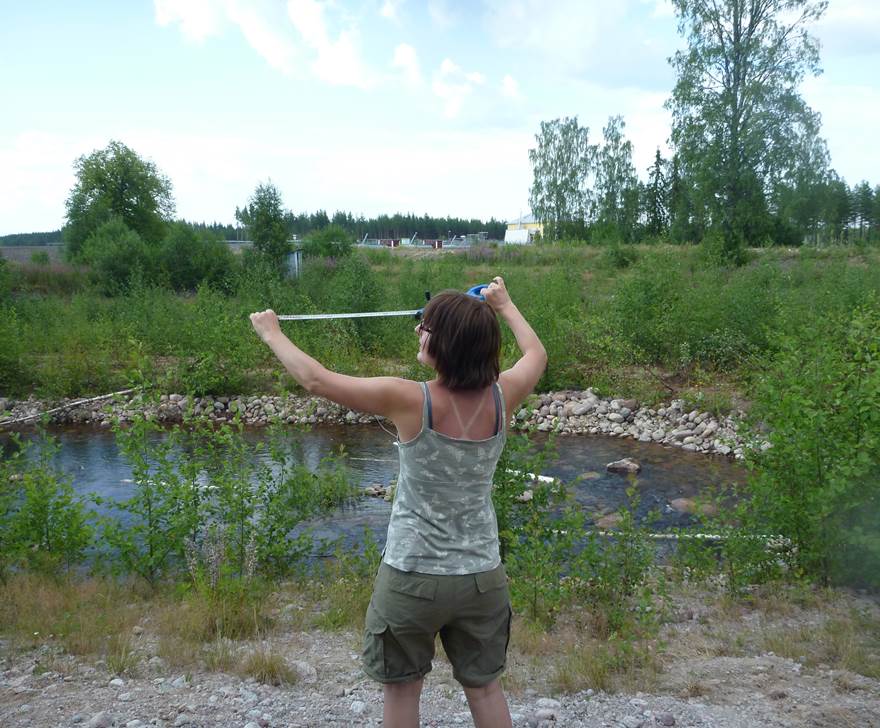 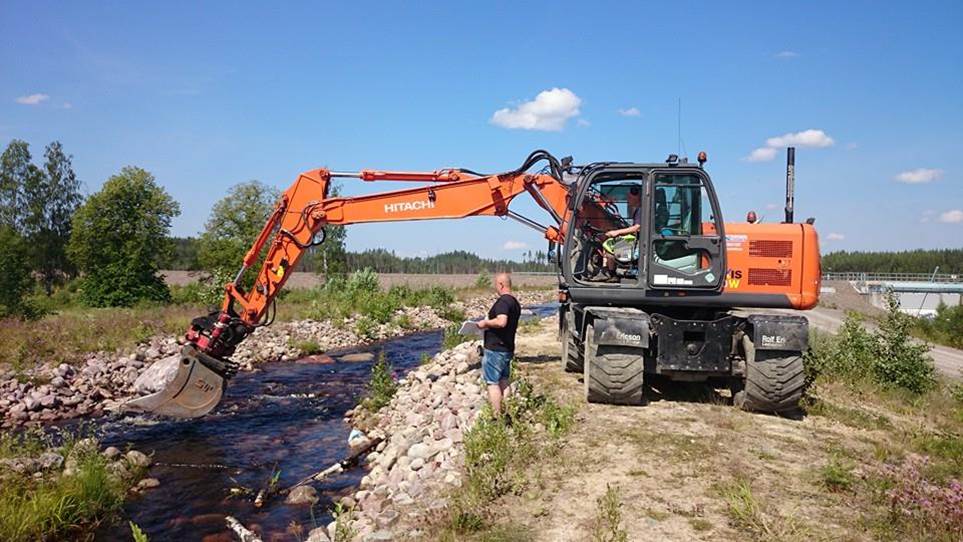 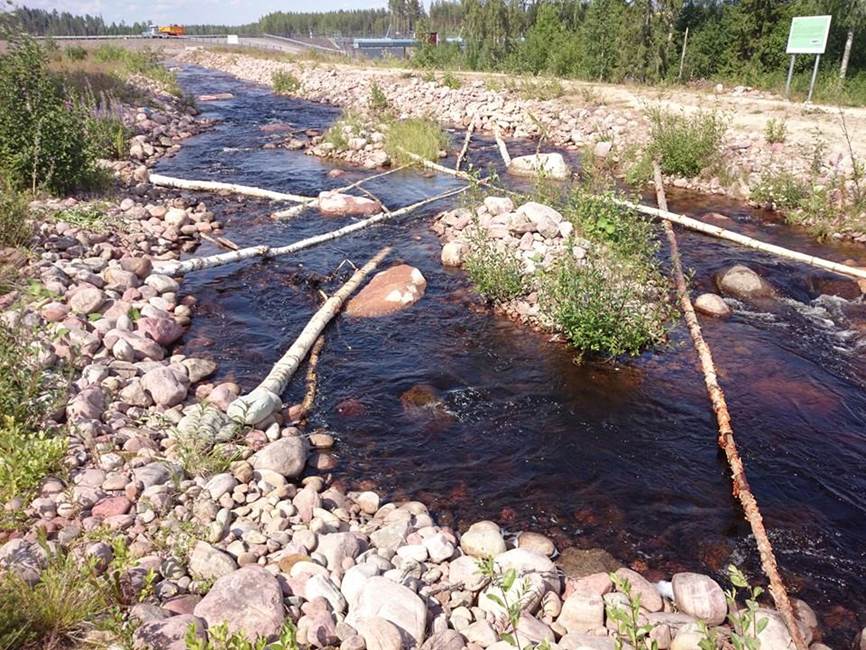 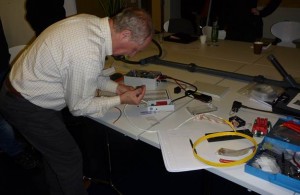