Jacqueline Hoppenreijs recently joined the NRRV research group. Here she writes about her previous work and what she intends to do as a PhD student at Karlstad University:

Hej! I’m Jacqueline Hoppenreijs and I recently started my PhD in the NRRV group at Karlstad University. During my MSc, which I did at the Department of Environmental Science at Radboud University in Nijmegen (the Netherlands) and the Department of Ecology at SLU Uppsala, I worked on different species groups: plants, birds and insects and wrote two theses. The first one, with fellow student Bas van Lith, explored possibilities for bird population restoration on the Indonesian island of Java, using historical sources on bird population development and land use change over the course of a century. During the second one, I studied the importance of different man-made habitat types for pollinators in Sweden, over the course of a season. 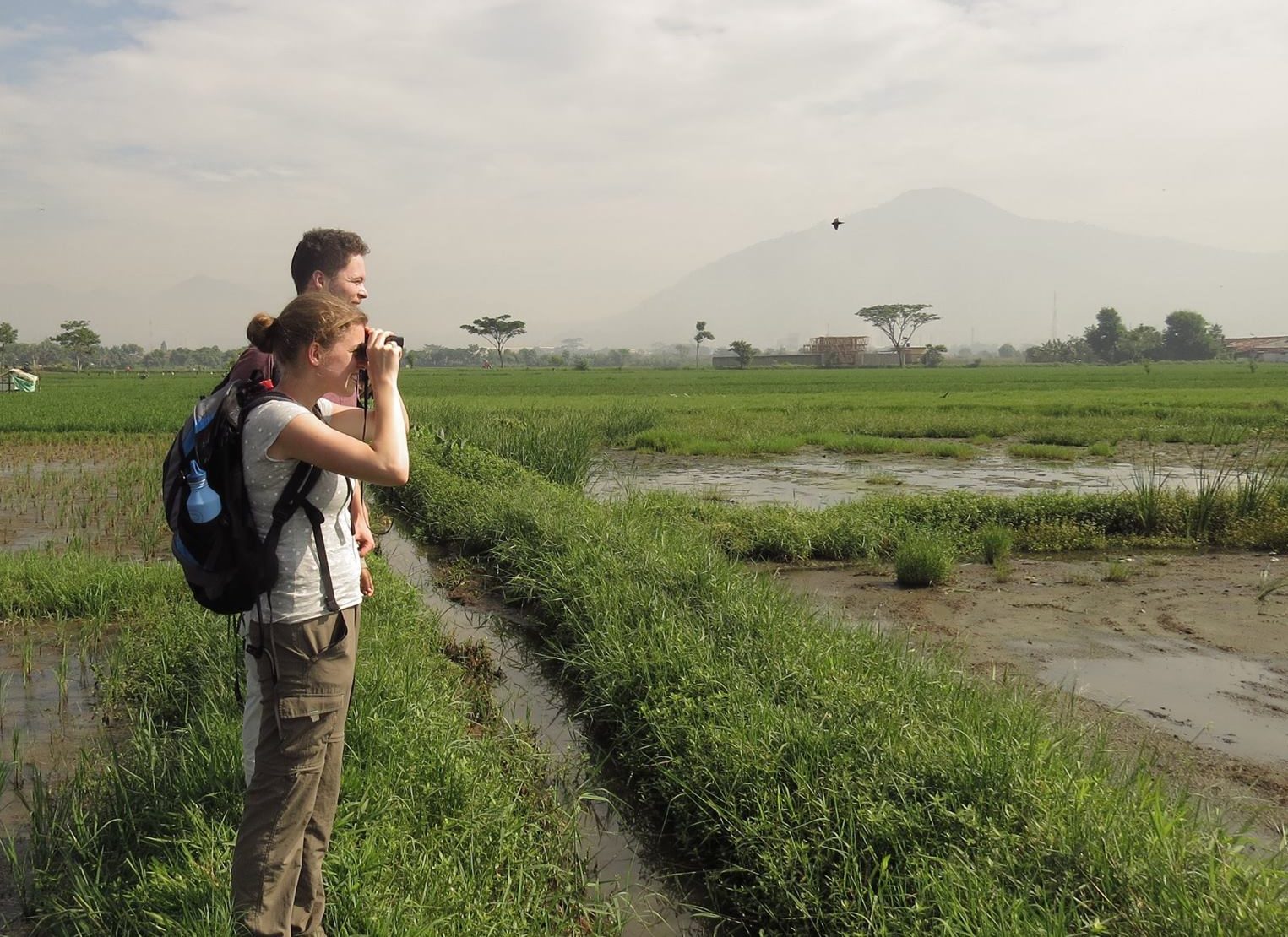 Bas and I birdwatching in Rancaekek, by Fachmi Azhar Aji

Despite studying quite different time frames and taxa, biodiversity, ecosystem functioning and conservation have been recurring themes. Coming from the overpopulated Netherlands, I find myself very interested in the interface of human society and nature, and more specifically nature restoration, conservation efforts and their ethical aspects.

As a junior researcher at the Department of Animal Ecology & Physiology at Radboud University, I dove a bit deeper in the influence that human actions can have on the natural world. I worked in Rob Leuven’s group to identify the potential risks of invasive (alien) species in horticulture, biological control and food forestry.

As from April 2019, I’m working with Lutz Eckstein and Lovisa Lind. We’re focusing on both fundamental and applied aspects of plant ecology and I’m looking forward to unravel the mechanisms that drive plant dispersal and community composition in boreal riparian zones. Next to that, I’m excited to be part of an active education environment and the passionate group of researchers that forms the NRRV, and can’t wait to meet the rest of Karlstad’s community! 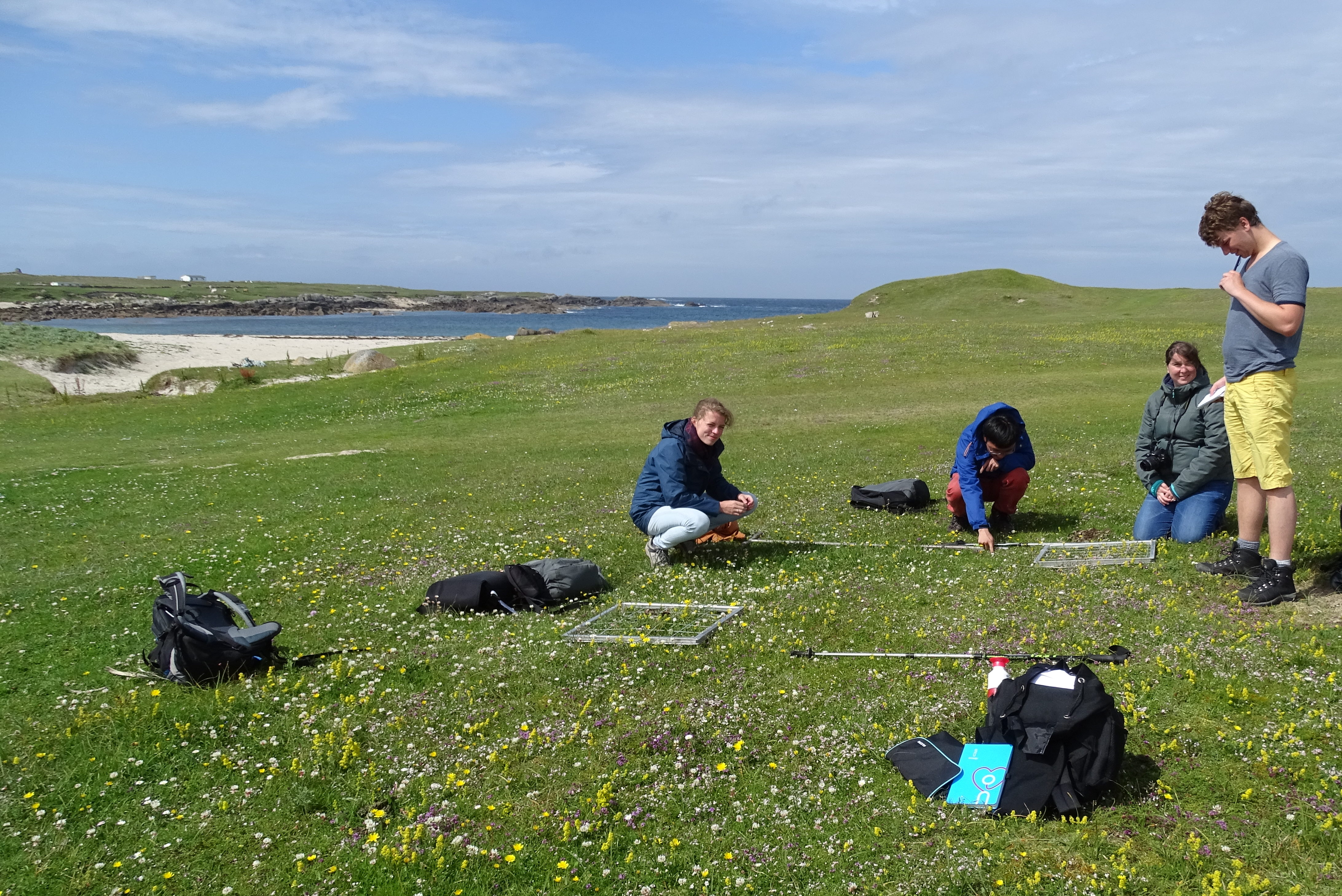