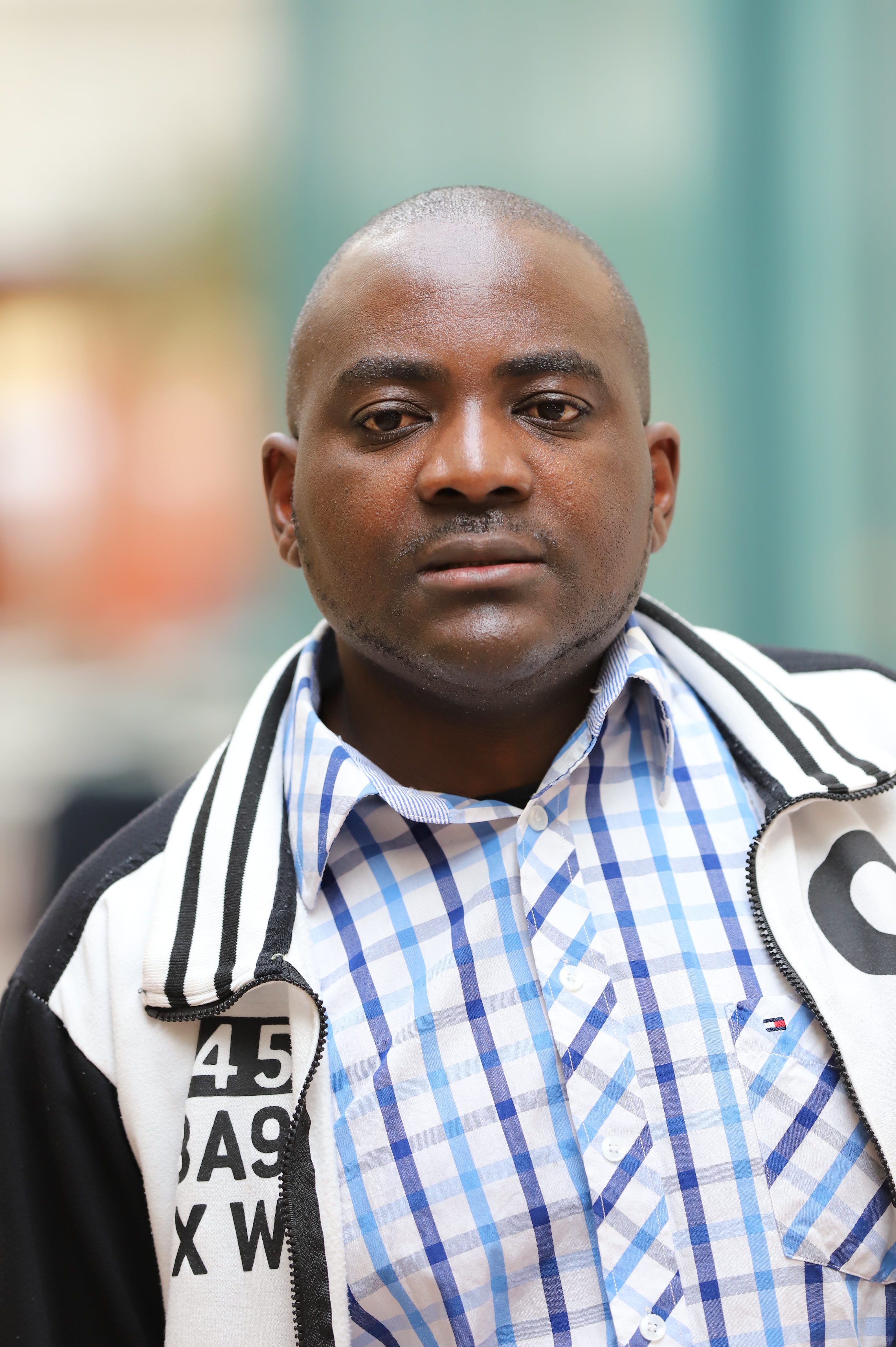 Global Swede is an initiative by the Swedish government to promote long-term relations with international students in Sweden, with the aim to create cross-border networks and future collaborations.

Seke Chainda, Master student in Biology at Karlstad University, was awarded as Global Swede 2019 together with 25 other international students studying in Sweden. The students have distinguished themselves in their areas of study and in terms of both innovation and entrepreneurship. They have therefore been deemed good representatives for both Sweden and their home countries. Seke Chainda is from Senanga, a town in western Zambia. On 21 May, Seke visited the Ministry of Foreign Affairs (Utrikesdepartementet) in Stockholm to participate in the Global Swede ceremony. Seke received his diploma from Ann Linde, the Swedish Minister for Foreign Trade. 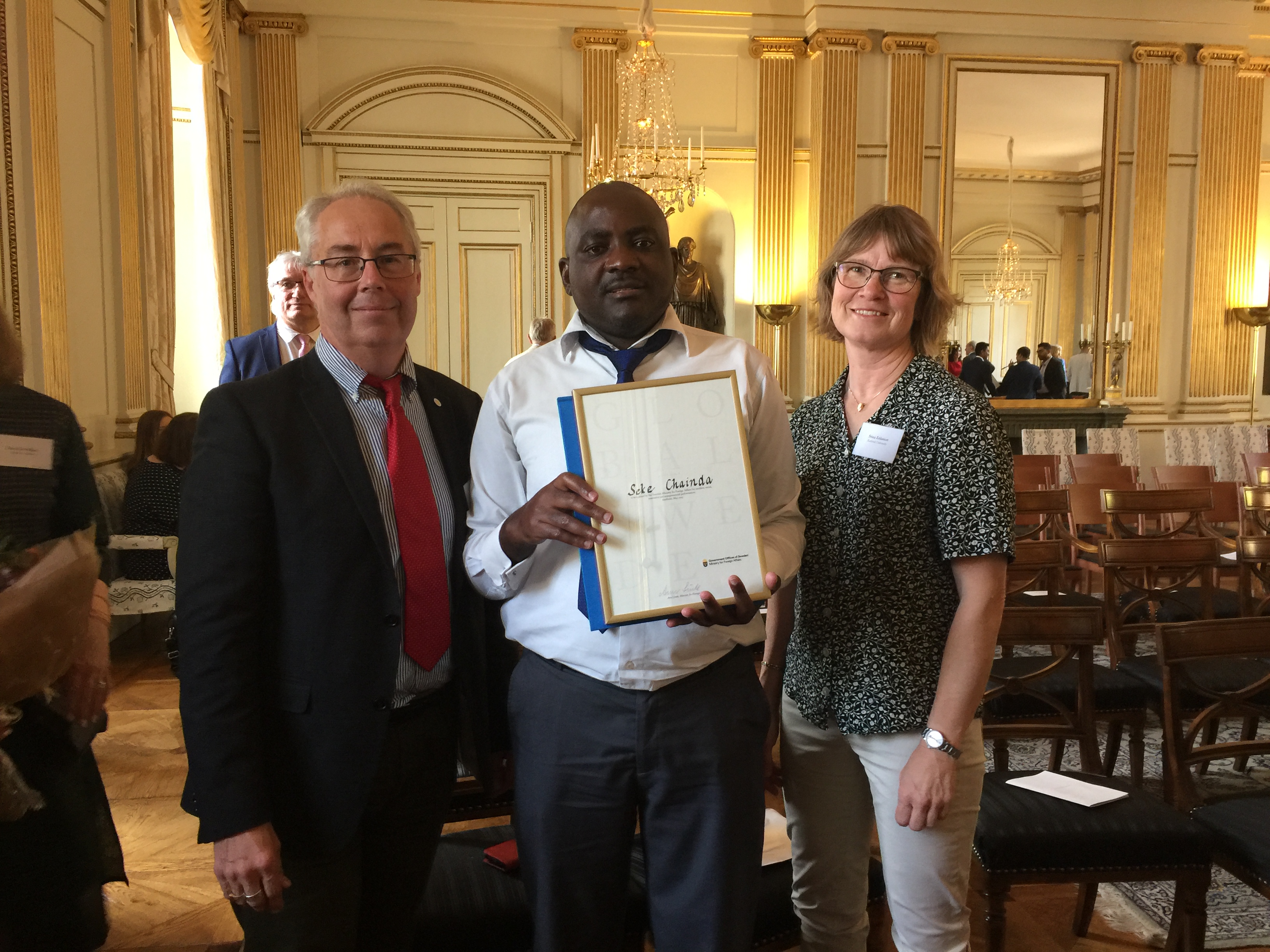 Seke is enrolled in the Master programme in Ecology and Conservation Biology at Karlstad University. In his master’s thesis, he examined the function of the adipose fin for the swimming performance and drift-feeding capability of juvenile salmonids, which usually is removed from juvenile fish reared at hatcheries for stocking purposes. 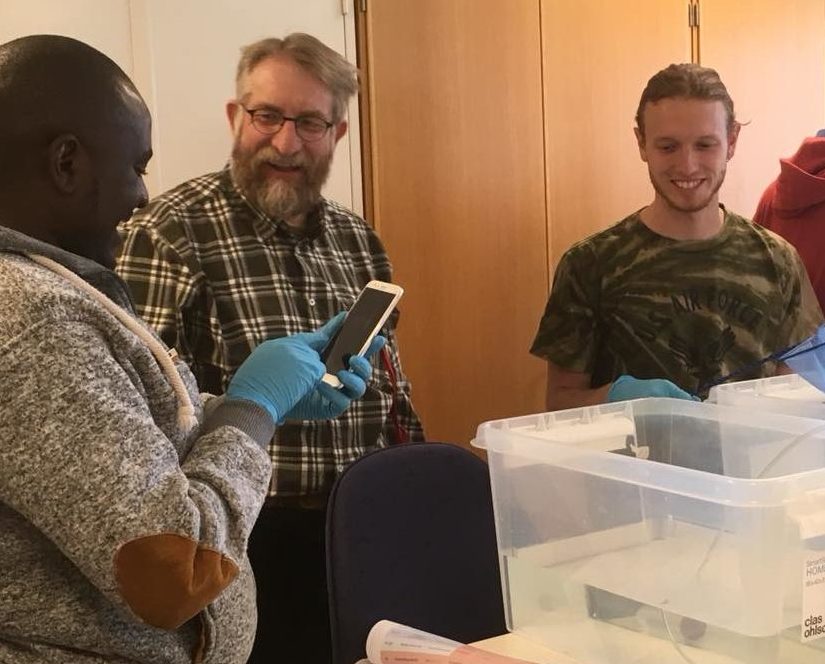 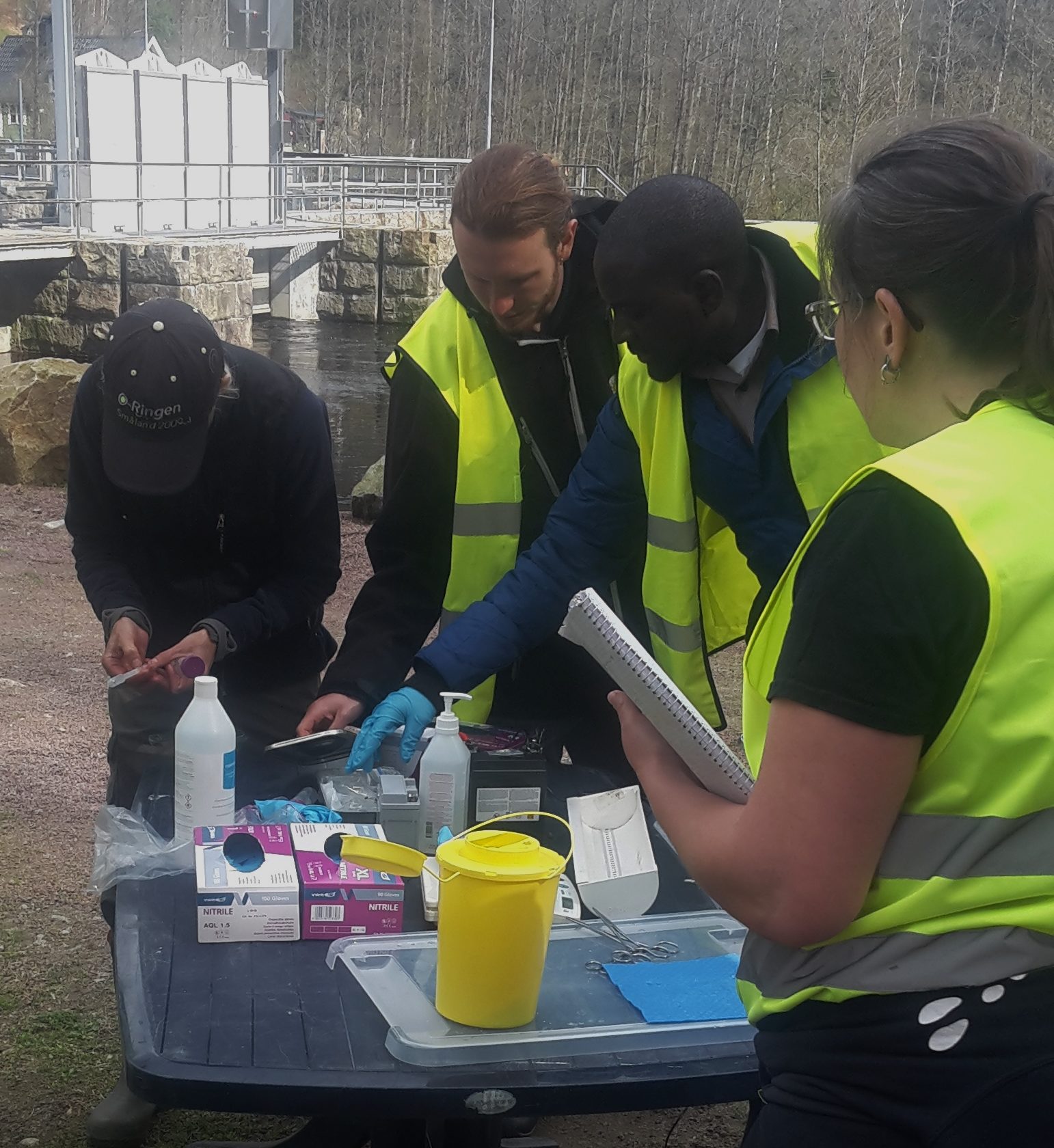 Seke Chainda together with other master students conducting field work 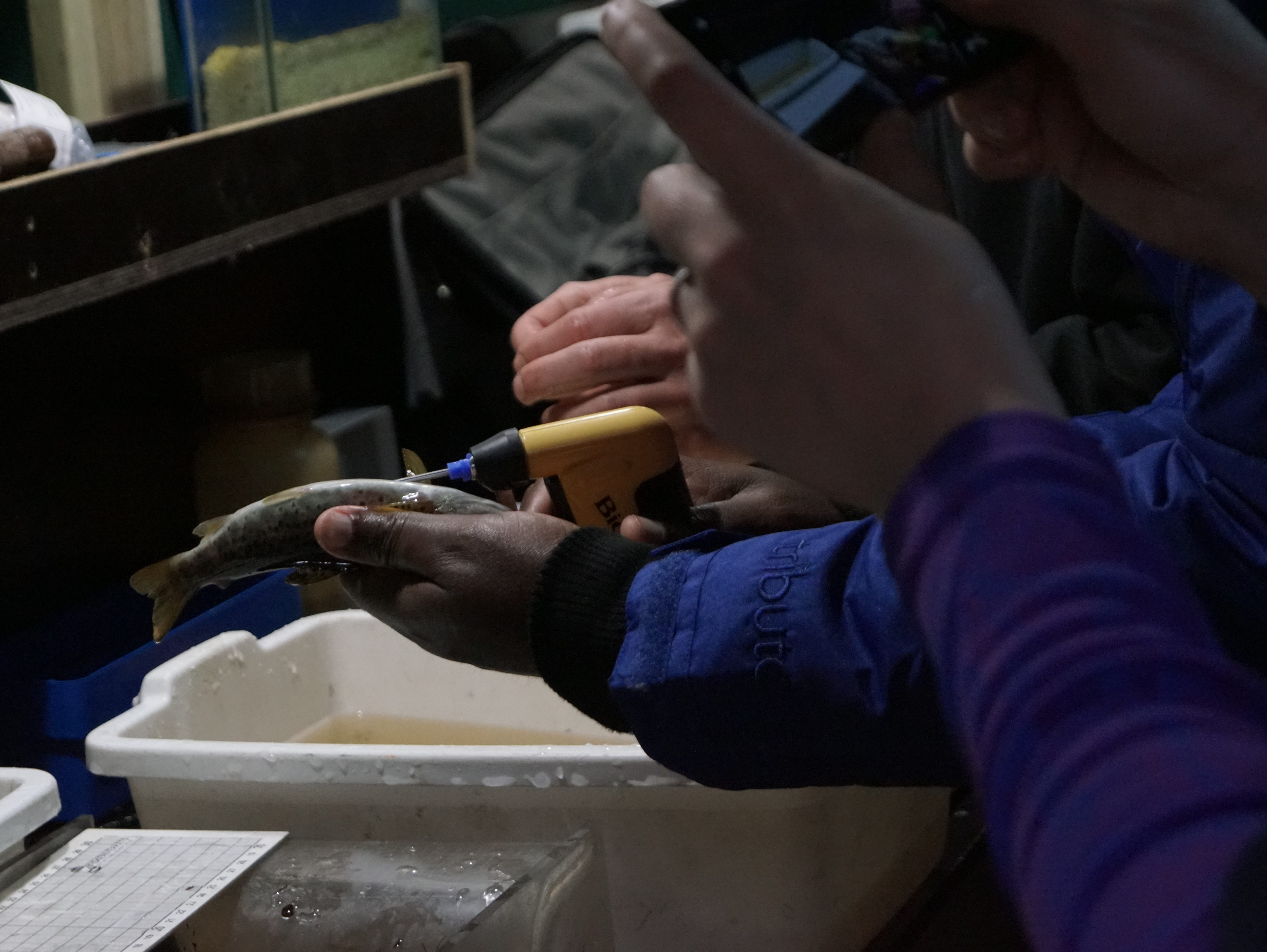 Welcome to NRRV: Jacqueline Hoppenreijs
Seminar: The genetic structure of mussels with complex life cycles and its relation to host fish migratory trait and density