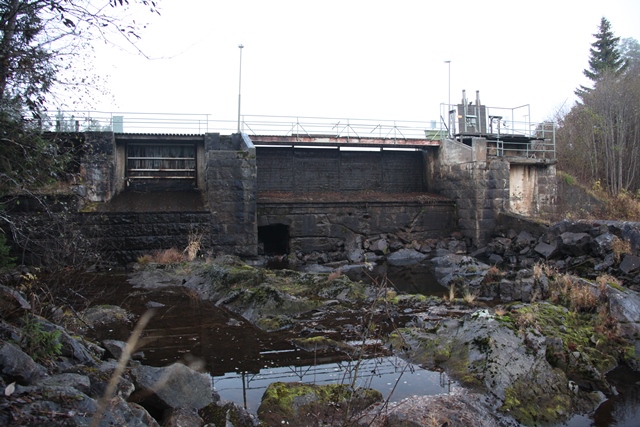 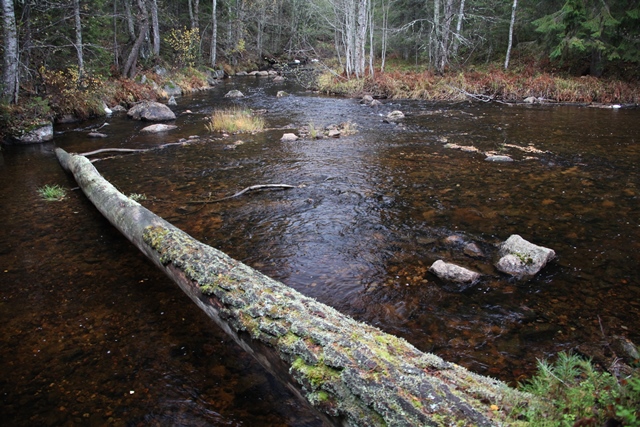 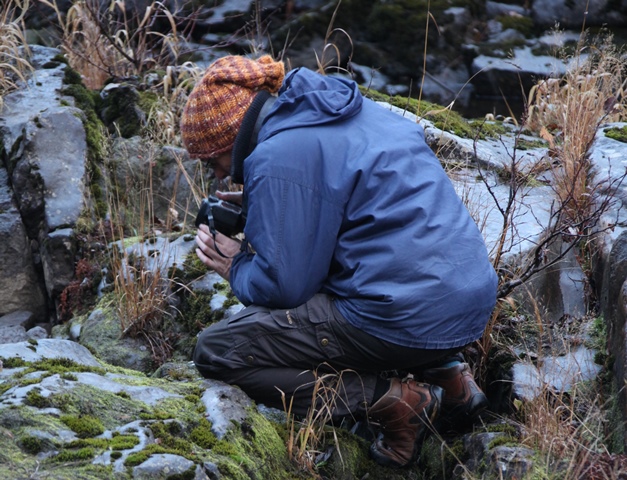 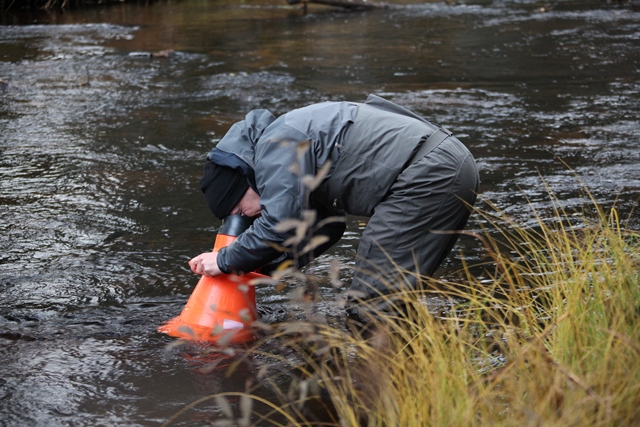 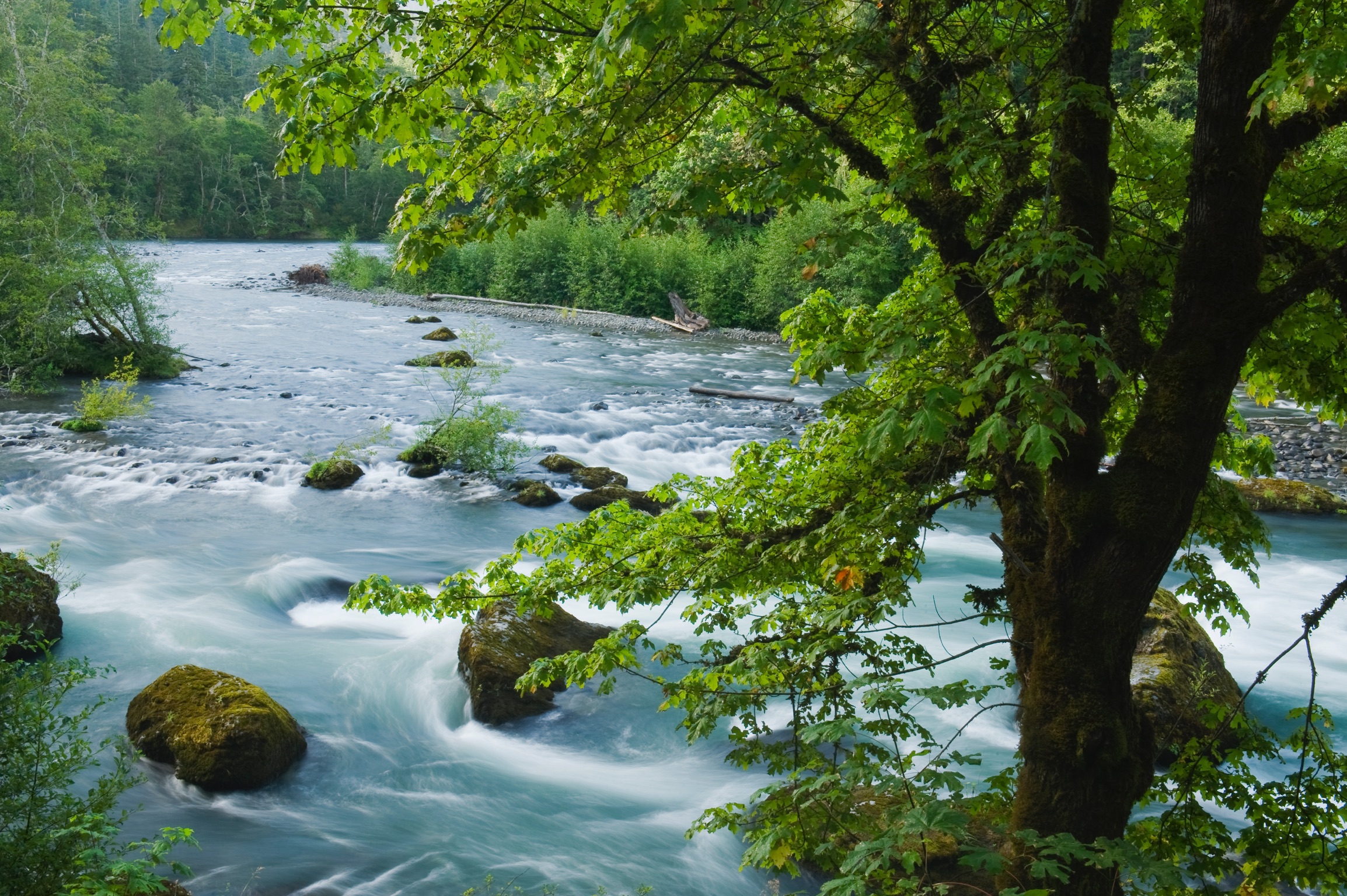 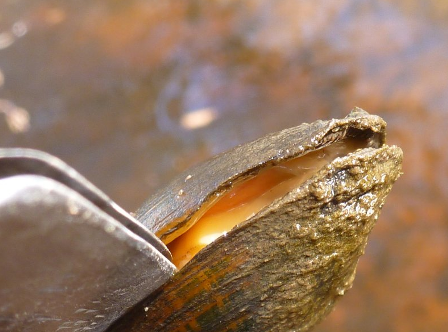 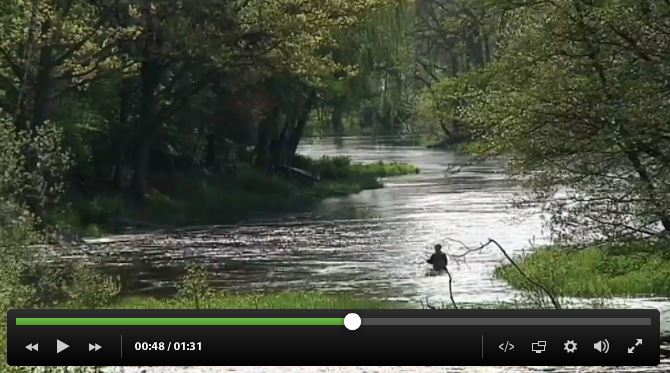 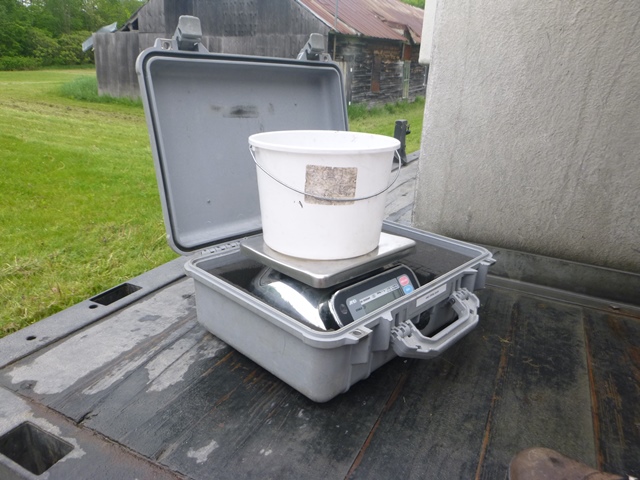 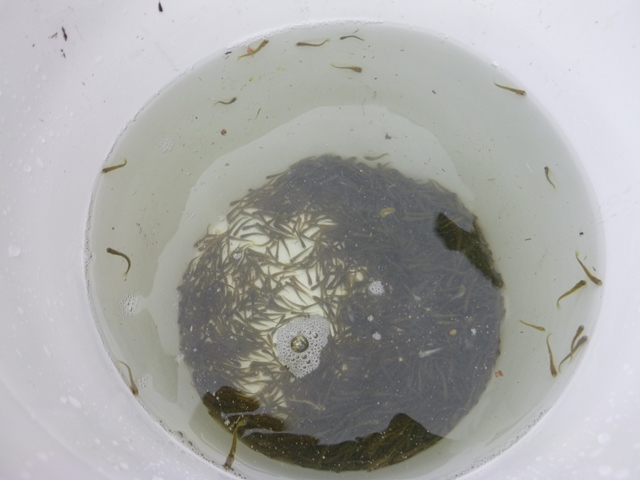 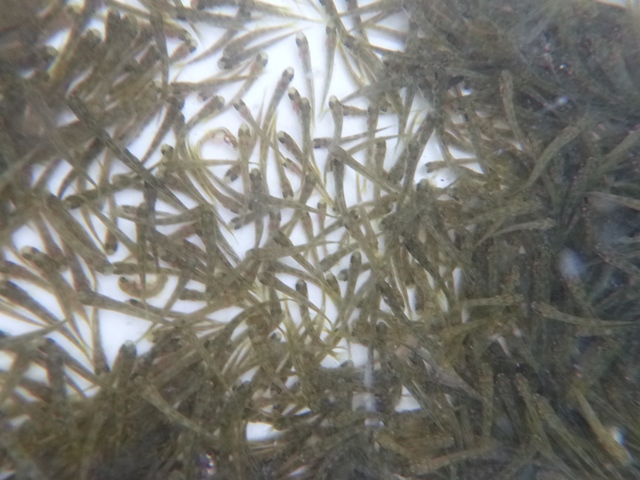 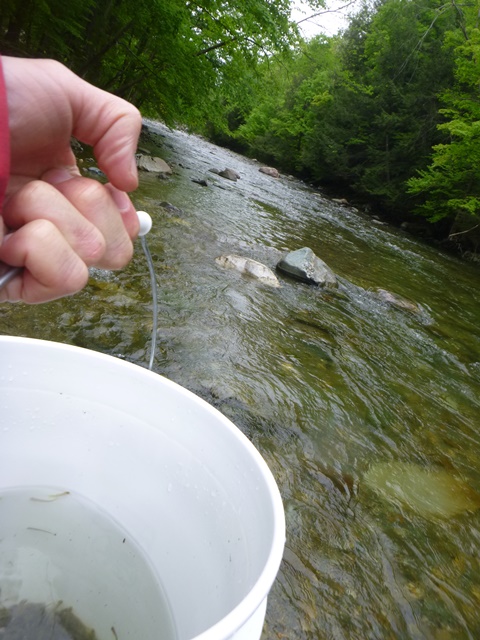 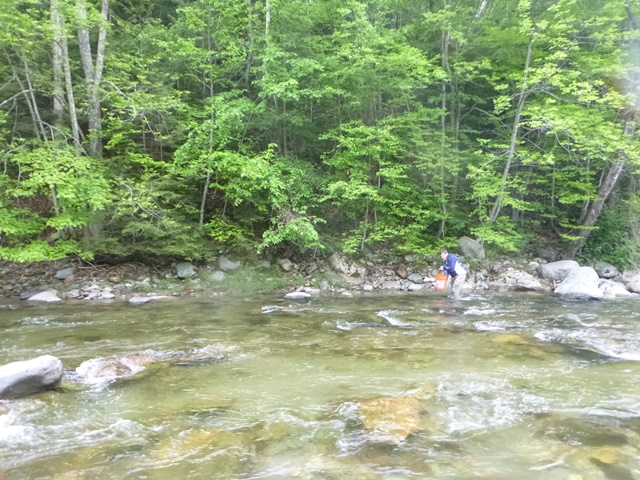 “At Condit, fish were seen returning within weeks of the explosion. Two years later, the total exceeded 5,500, including steelhead and spring Chinook (Oncorhynchus tshawytscha), which had been effectively extirpated from the river, says Jody Lando, a quantitative ecologist with Stillwater Sciences in Portland, Oregon, who reported her results in May at an aquatic-sciences meeting in Portland… …But other parts of the United States have also seen dramatic fish returns. On south-central Wisconsin’s Baraboo River, the removal of a string of dams has allowed sturgeon to reach their former spawning grounds. And in New England, the destruction of two dams 7–9 metres high on Maine’s Kennebec River and one of its tributaries has allowed Atlantic alewives (Alosa pseudoharengus) to repopulate 100 kilometres of previously blocked-off river. In 1999, before the first dam was taken out, no alewives were recorded in the upper part of the watershed, says Serena McClain, head of river restoration for American Rivers. By 2013, the annual run had rebounded to around 3 million.” 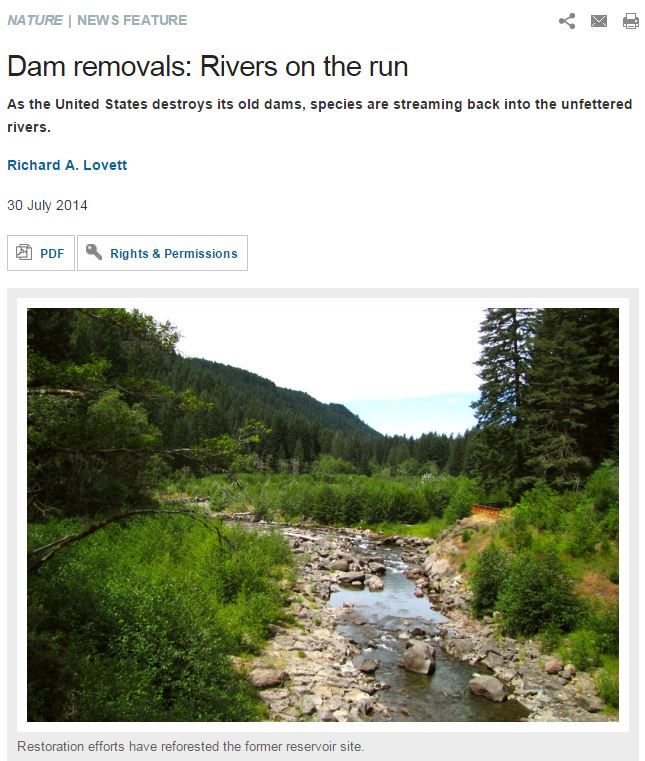