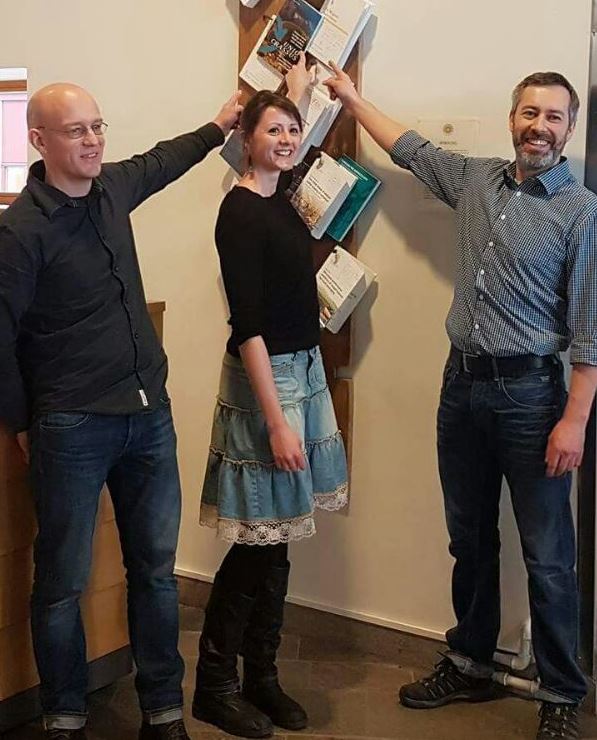 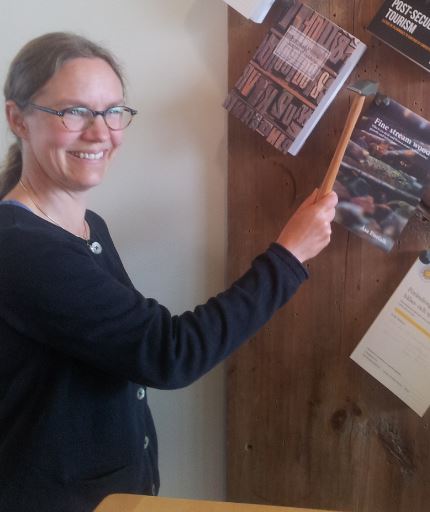 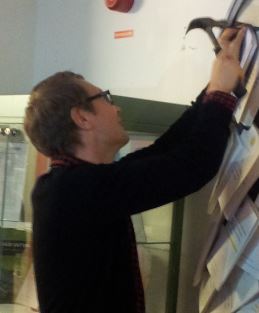 Paper IV: Prey capture rates of two species of salmonids (Salmo trutta and Thymallus thymallus) in an artificial stream: effects of temperature on their functional response 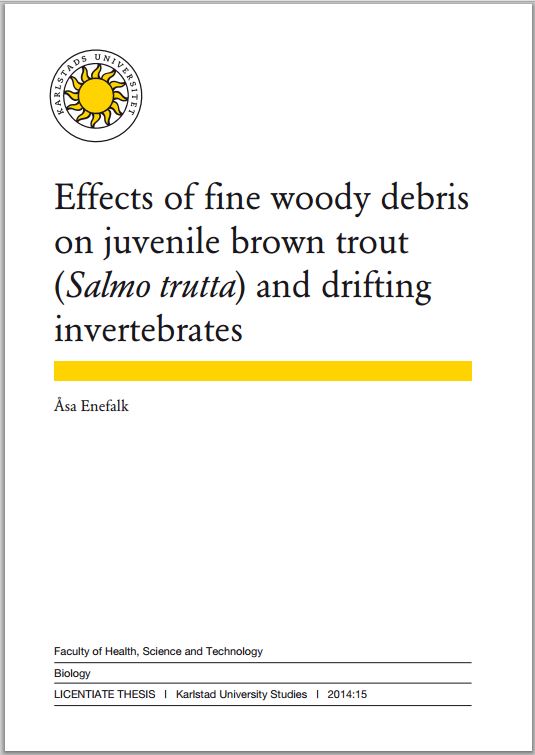 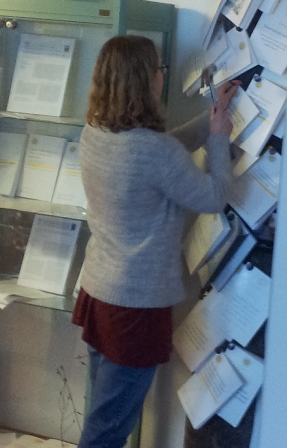