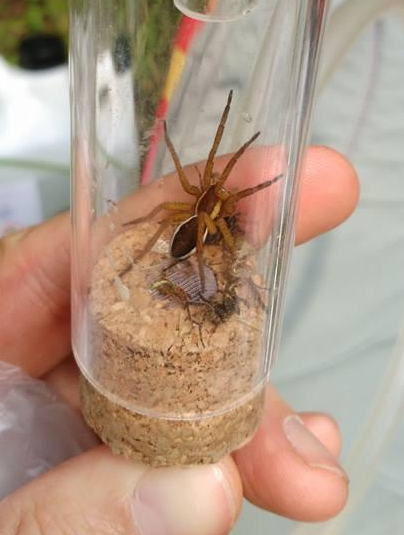 On Tuesday 8 October, Ann Erlandsson, Assistant Professor at Karlstad University, will give a seminar titled “DNA barcoding of spider gut contents”. The seminar starts at 13:15 in room 5F416. Everyone who wants to are welcome to attend the seminar. 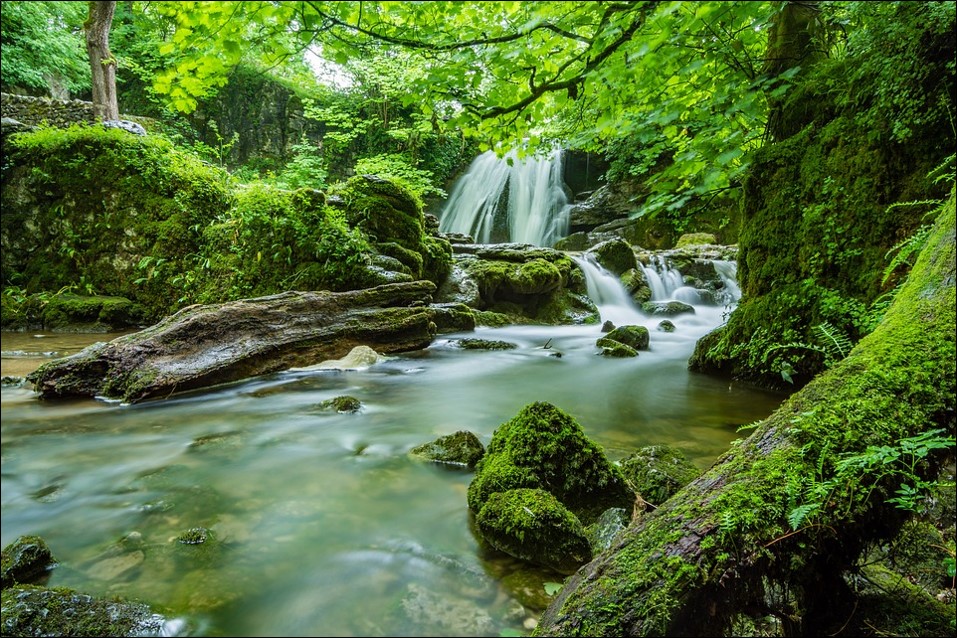 On Tuesday 13 November Denis Lafage, Postdoc at Karlstad University, will give a seminar titled ” Drivers of aquatic to terrestrial exchanges in riparian ecosystems: a worldwide approach using stable isotopes”. The seminar will be held in room 5F416 at 13:15. Everyone who wants to are welcome to attend the seminar. 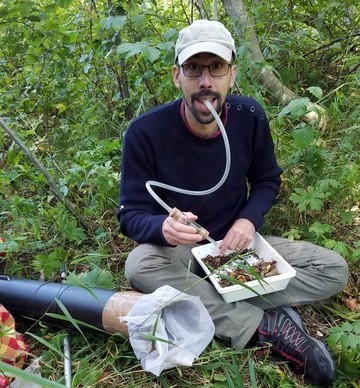 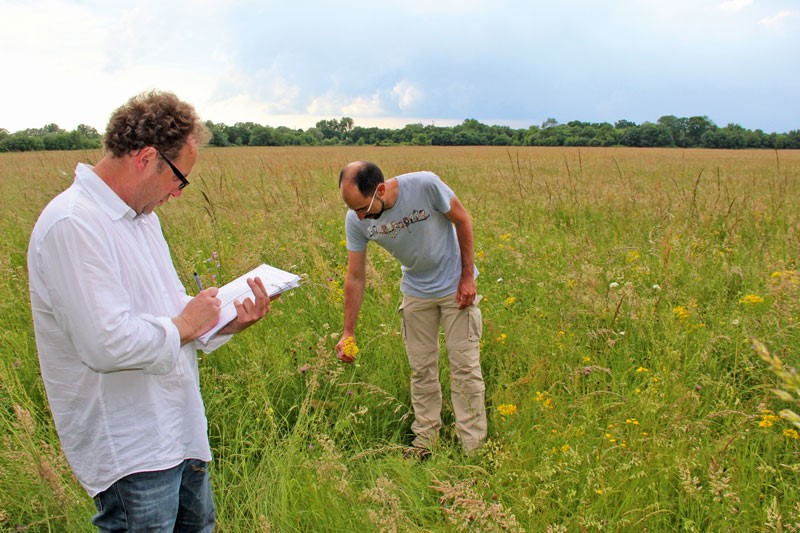 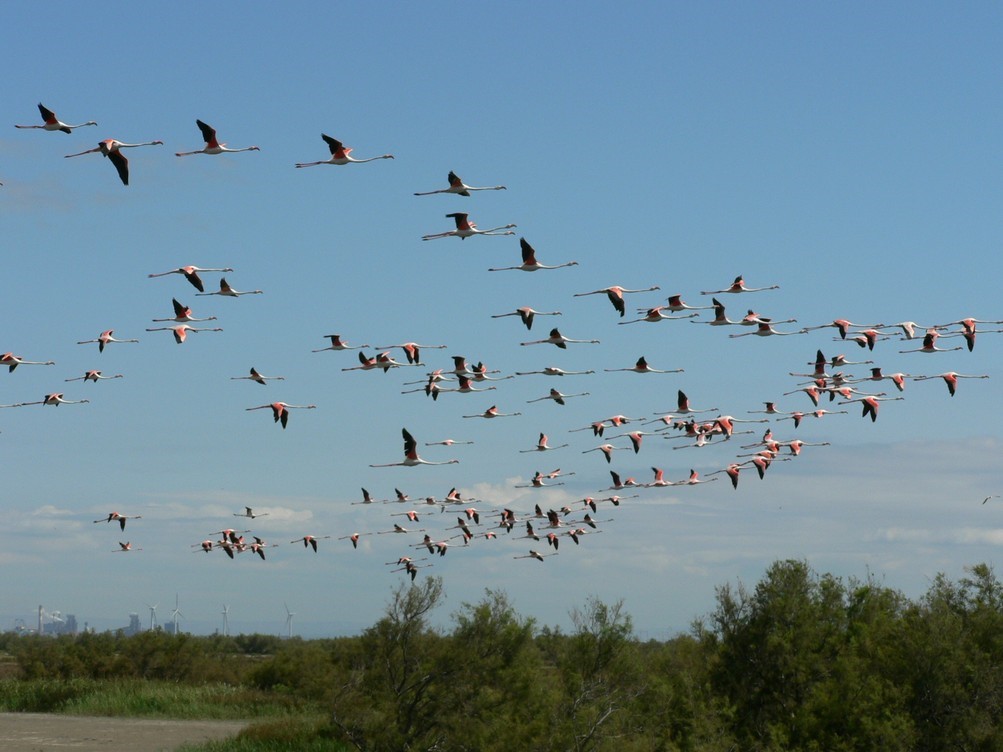