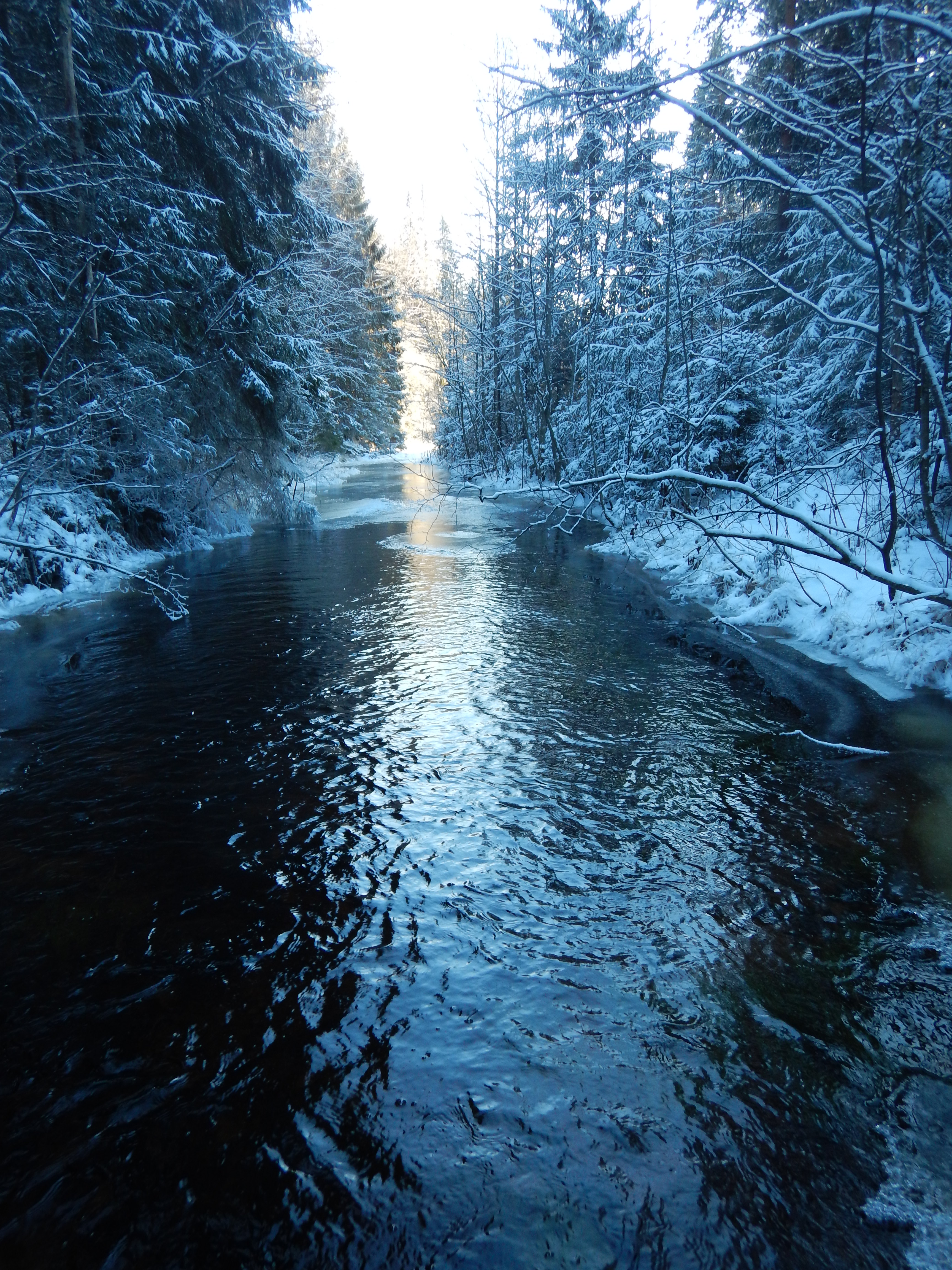 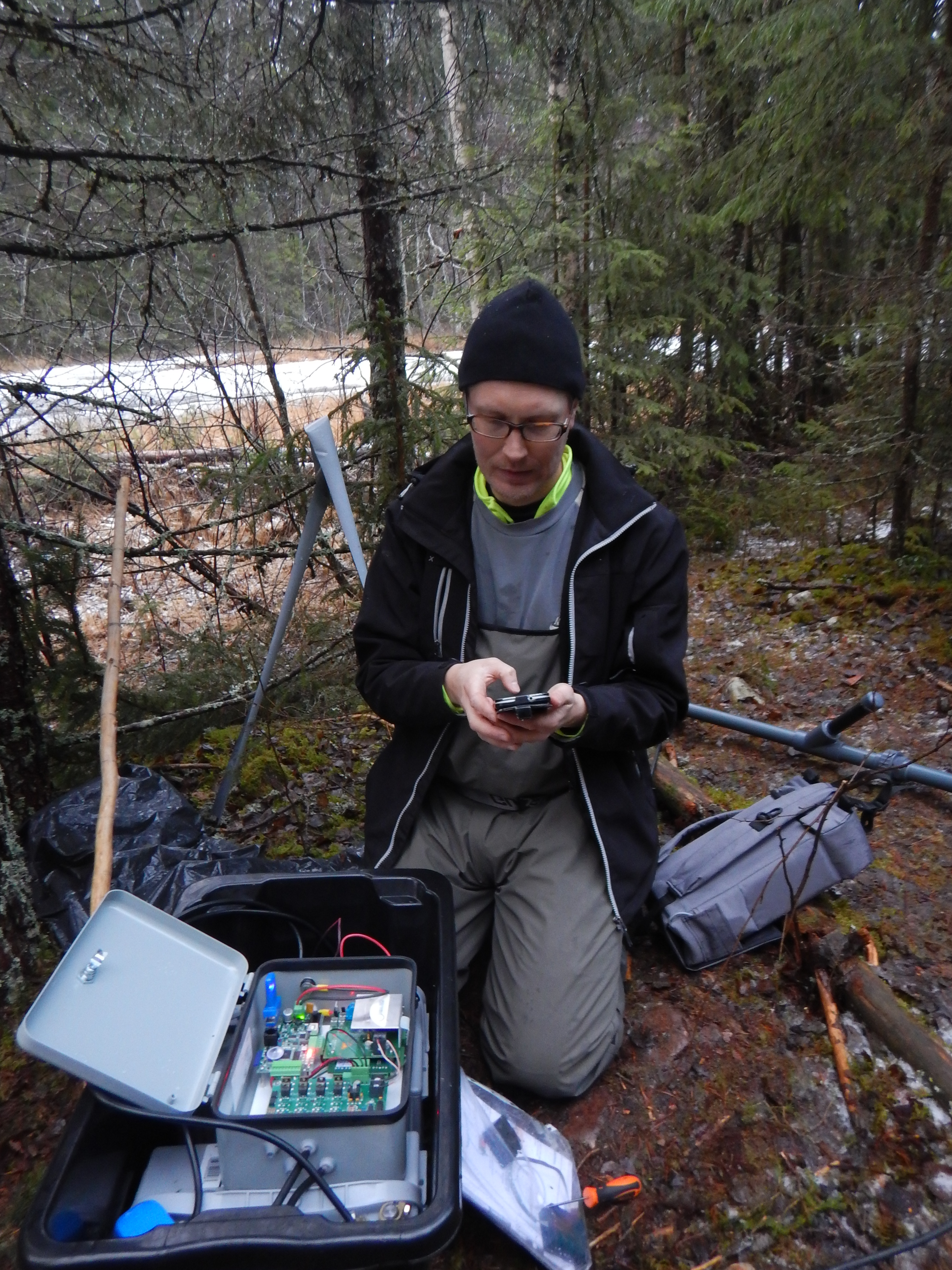 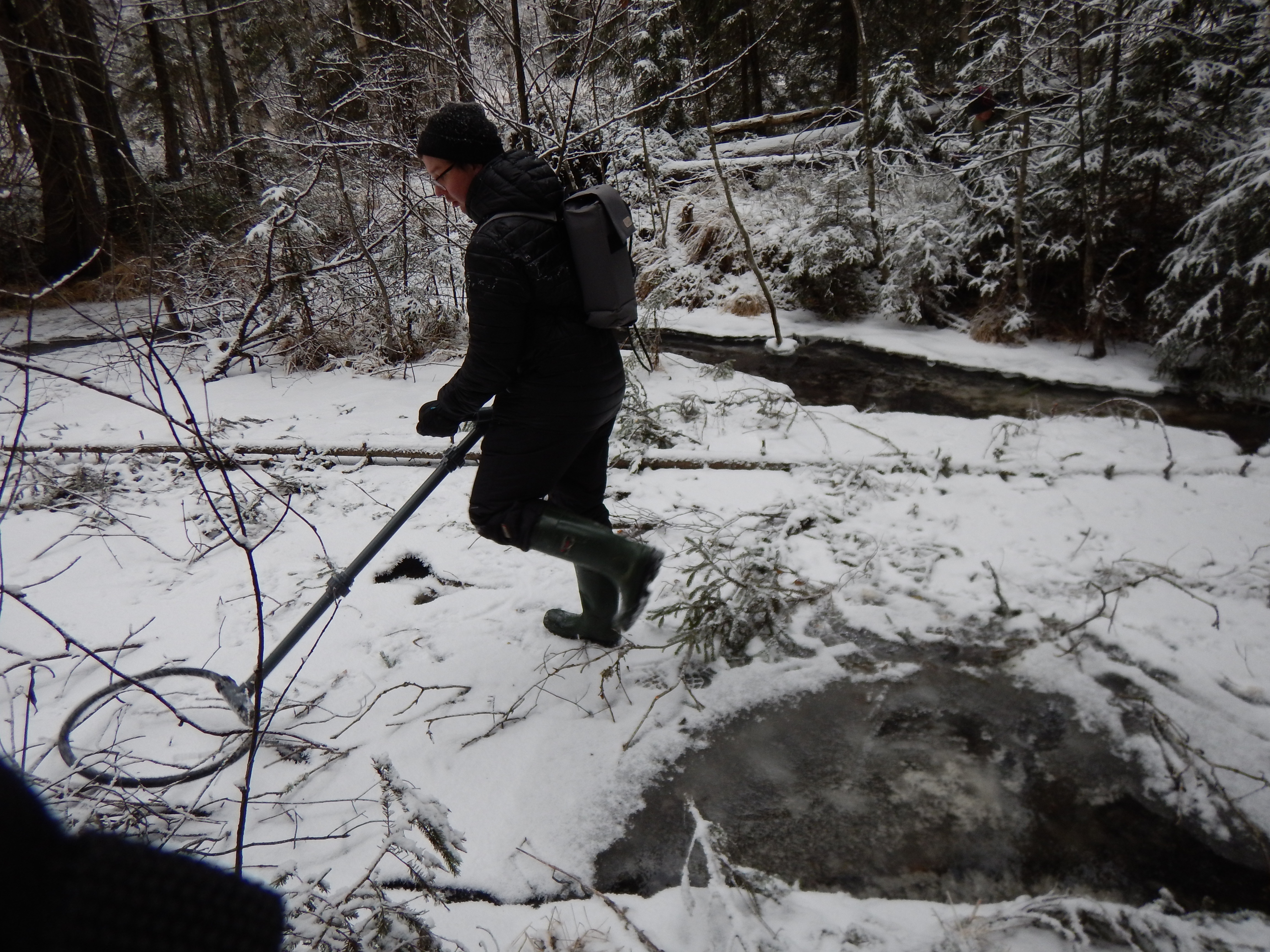 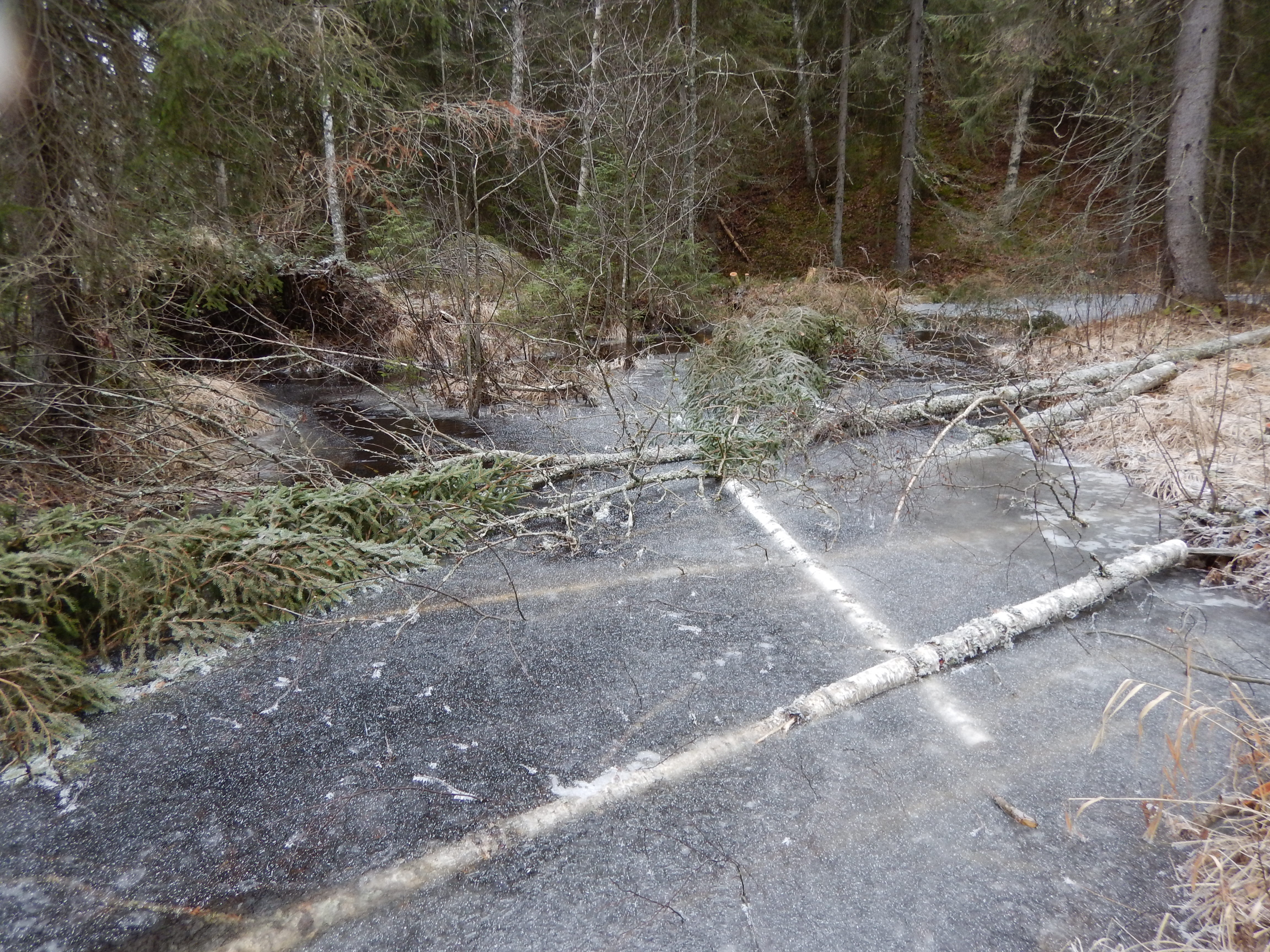 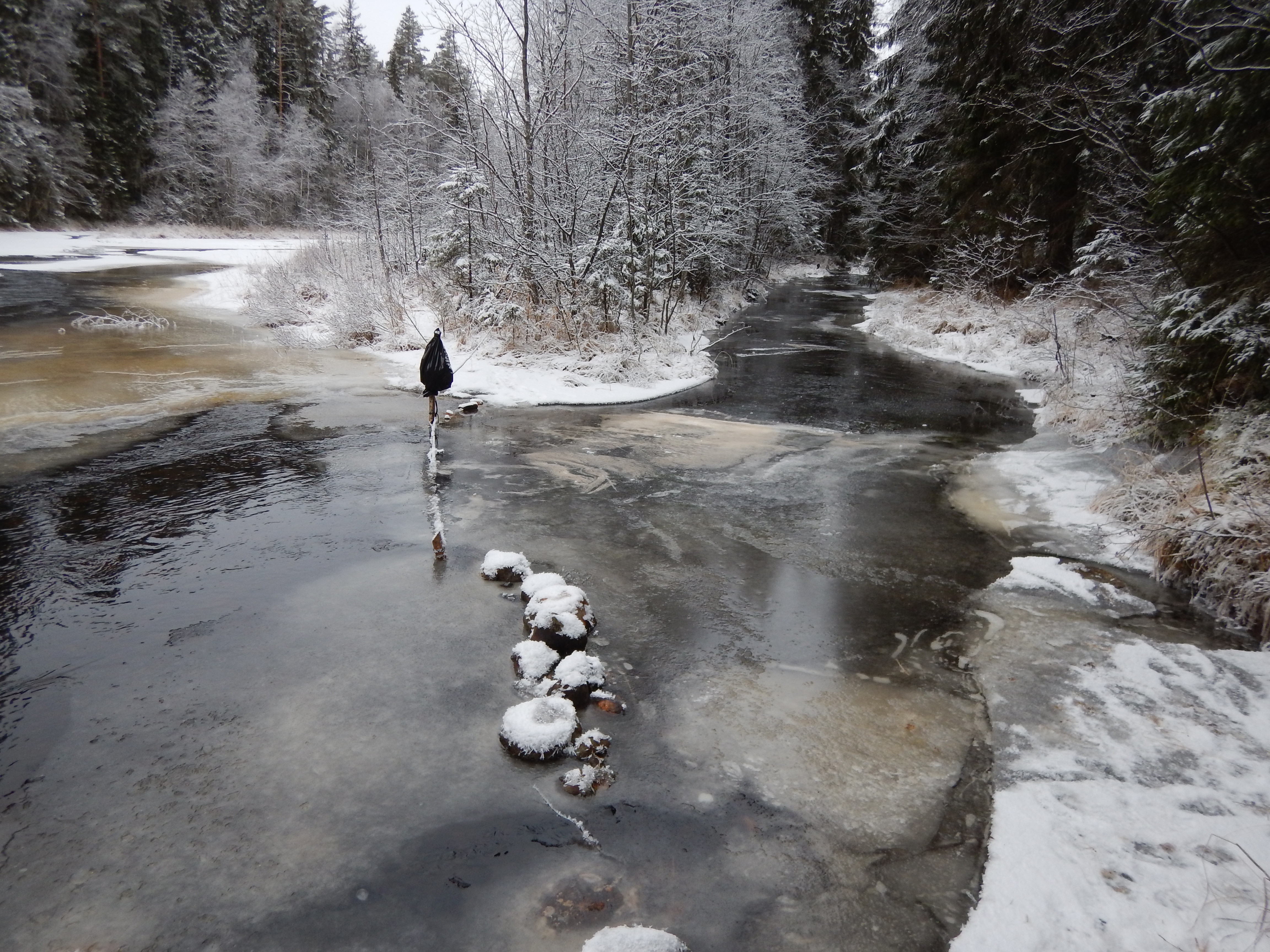 Seminar: The story of the seed – establishment and dispersal among different process domains
Seminar: Drivers of aquatic to terrestrial exchanges in riparian ecosystems: a worldwide approach using stable isotopes