Kristine Lund Bjørnås recently started a licentiate position within the NRRV-research group at Karlstad University. Here she briefly presents her background and what she plans to do during her licentiate:

“Hello! My name is Kristine Lund Bjørnås and I recently started a licentiate degree (which is ½ a PhD) within the NRRV group at Karlstad University. Like Klarälven I started in Norway before I slowly found my way to Karlstad. I grew up in a town called Melhus in Mid-Norway, with one of the country’s best salmon rivers – Gaula – as a neighbour. My interest in anadromous salmonid conservation arose naturally. I have since lived and studied in Trondheim, Ås, Reykjavík, Steinkjer, and Lund before moving to Värmland. 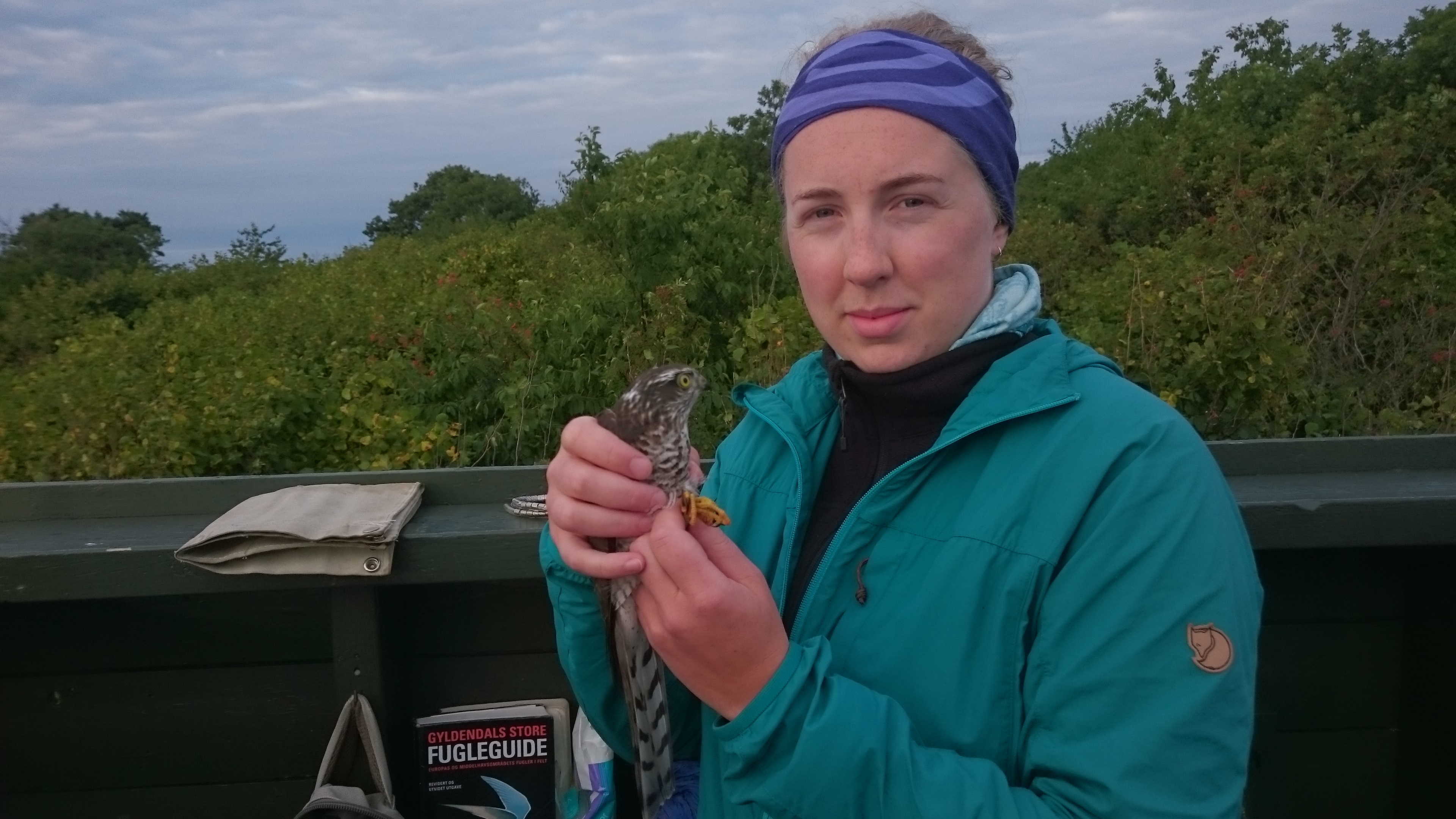 Before Kristine Lund Bjørnås started her licentiate position she volunteered at a bird ringing station in Southern Norway. Here they have caught and ringed a young male sparrowhawk.

In my licentiate project, I am studying the spatial ecology of brown trout in local streams. My goal is to pinpoint the most cost-effective and informative method to predict living conditions for juveniles under different flow regimes and after river restoration measures. Thinking back to my hometown river system, the main focus is on the adults of the anadromous trout populations and on their conditions for spawning. The conditions for juveniles is often overlooked, but for efficient conservation of these threatened populations, we need to consider both. Which brings me back to my project. I will test if it is possible to predict the distribution, density, and growth of juveniles using habitat and fitness-based models of increasing complexity. The simplest models use physical habitat and hydrology to estimate usable area of a stream section; the most complex models – so-called drift-foraging or net energy intake models – also incorporate food (drifting insects) and foraging theory. By adding spatial and temporal variations in drift concentration given a flow, the models can be made more realistic – although a model will always be a simplification of the entire complexity of the natural world. I am sure to make mistakes, but to avoid repeating previous ones, I am doing a review of studies attempting to model drift- foraging in streams. I will start my main fieldwork in the late spring of 2018. There will be opportunities to join in on that, so stay tuned! 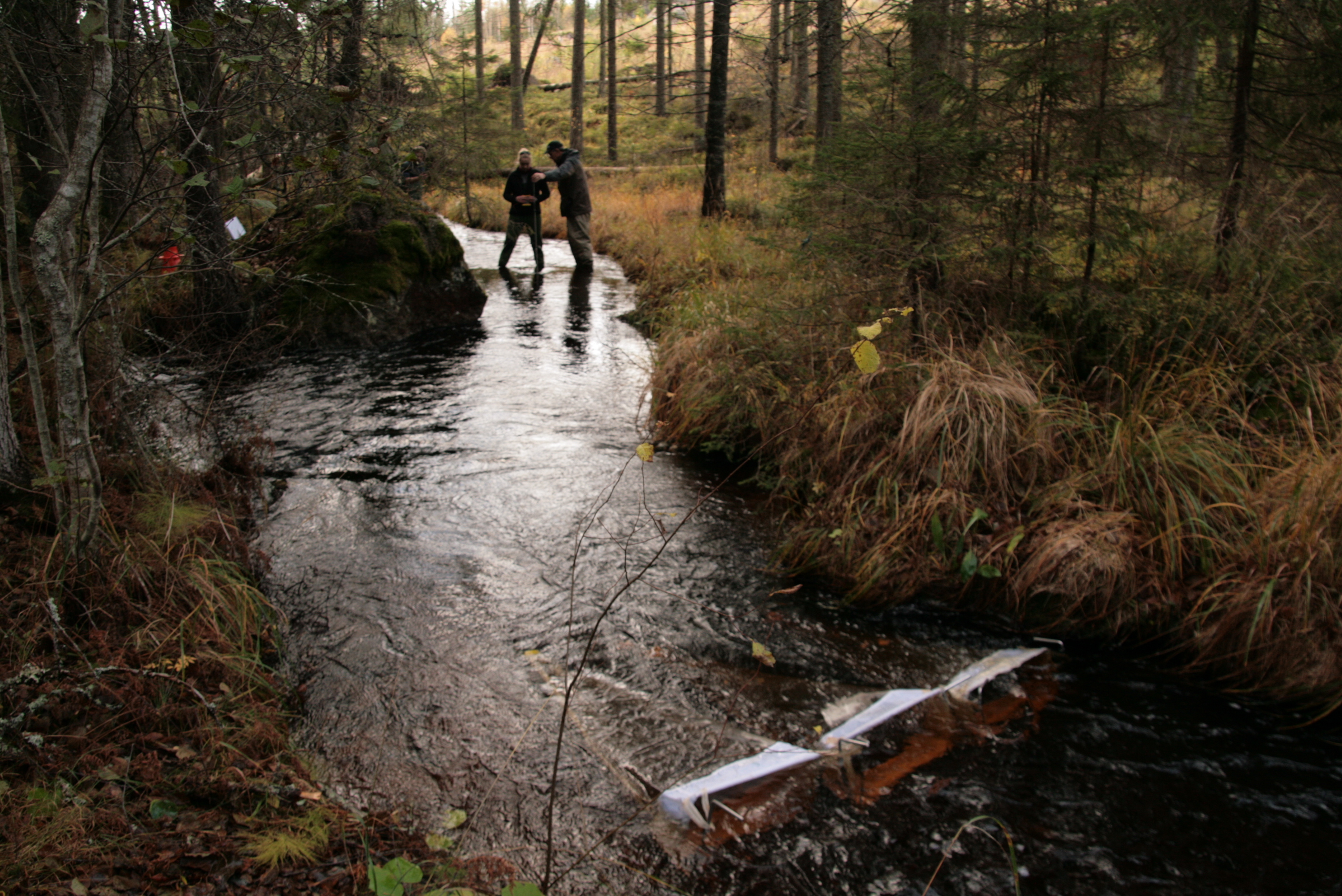 I did my Master in Conservation Biology at Lund University. I am very interested in the broad societal and ethical discussions that arise in conservation biology. I wrote my thesis on spatial variations and potential drivers of population trends of birds breeding along the Swedish coast – in general, “warm-adapted” bird species (measured in species temperature index STI) have increased while “cold-adapted” species have declined over the last 27 years.”