New paper out: The impact of livestock grazing and canopy gaps on species pool and functional diversity of ground flora in the Caspian beech forests of Iran.

Professor Lutz Eckstein is senior author in a new paper in the journal Applied Vegetation Science led by Zahed Shakeri (Kassel University, Germany). Livestock grazing is still an important disturbance in many forest ecosystems of the world. While studies have addressed the general impact of different grazing and light intensities on temperate forest ecosystems, little is known about how the combination of these two factors can affect the species pool and functional diversity of temperate forests.

The authors studied vegetation and environmental data of 104 relevés from Oriental beech forests (Fagus orientalis) of northern Iran. These were assigned to four groups based on their light and grazing intensities. Non-metric multidimensional scaling was used to analyze vegetation compositional relationships among groups. They used nine functional traits related to growth, reproduction, and survival for a total of 147 plant species. Redundancy analysis of community-weighted means was used to determine the response of single traits to disturbance and environmental variables. Both light and grazing intensities significantly affected species pools, single traits, and functional divergence. Suites of trait attributes including hemicryptophytes, therophytes, grass-like, hygromorphic leaves, insect-pollinated, rhizomes, and runner plants were associated with high-light sites. In closed-canopy (low-light) sites, the strong filtering effect of shade resulted in suites of trait attributes including taller plants, macrophanerophytes, scleromorphic leaves, simple leaves, and berry fruits. While high-light sites had a larger species pool, they exhibited less functional diversity. Cattle grazing can mediate the filtering effect of light, and increase functional diversity in both low-light and high-light sites. Conservation measures in this region should acknowledge that moderate traditional cattle grazing combined with individual-tree and group-tree selection in these forests may maintain or even enhance functional diversity in these valuable ecosystems. 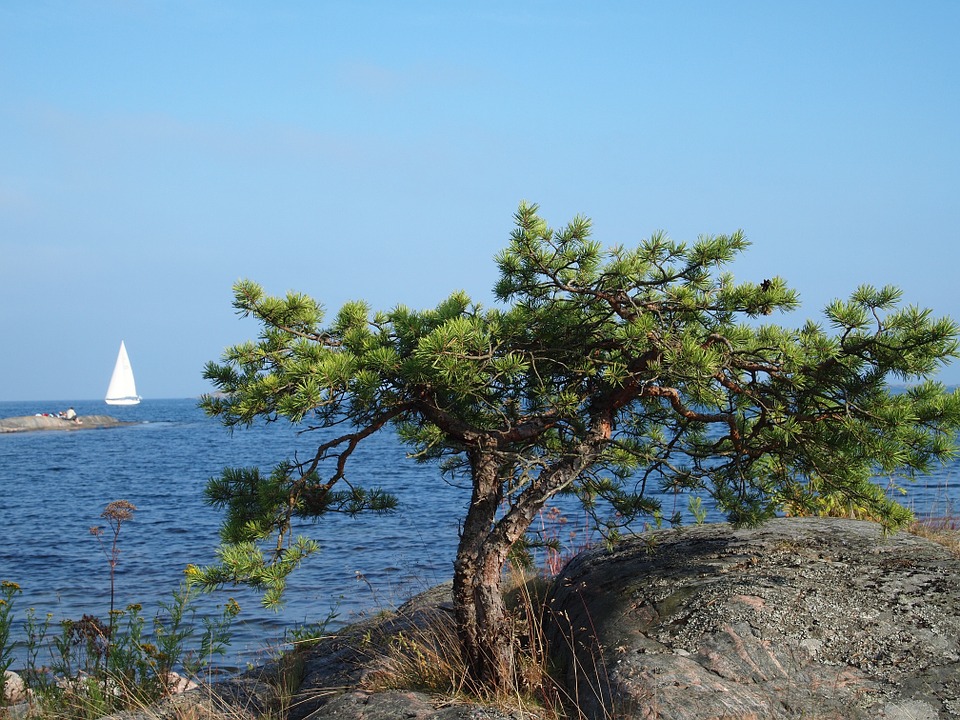