Johan Watz, doing field work during his PostDoc in Japan.

2) In a field experiment using enclosures, we studied the effects of the thermal habitat on intra‐ versus inter‐specific competition of juvenile Dolly Varden Salvelinus malma and white‐spotted charr Salvelinus leucomaenis, as measured by differences in specific growth rates during summer in allopatric and sympatric treatments. Previous laboratory experiments have shown mixed results regarding the importance of temperature‐dependent competitive abilities as a main driver for spatial segregation in stream fishes, and no study so far has confirmed its existence in natural streams.

Read more about the Koizumi lab at Hokkaido University (where Johan did his PostDoc) on their website!

By Johan Watz, published in the Journal of Fish Biology

In the abstract, Johan writes:

The effects of structural enrichment in the hatchery rearing environment of brown trout Salmo trutta was linked to post‐release performance. Enrichment resulted in reduced swimming activity scored in an open field test and reduced movement in a natural river after release. Also, enrichment increased resting metabolic rates, which correlated positively with overwinter growth.

The structurally enriched (left) and barren (right) tanks used in the study on how structural complexity in the hatchery environment affects juvenile brown trout.

Seminar: Report from a postdoctoral research stay in Sapporo and results from a field experiment: Condition-specific competition between two Japanese charr species 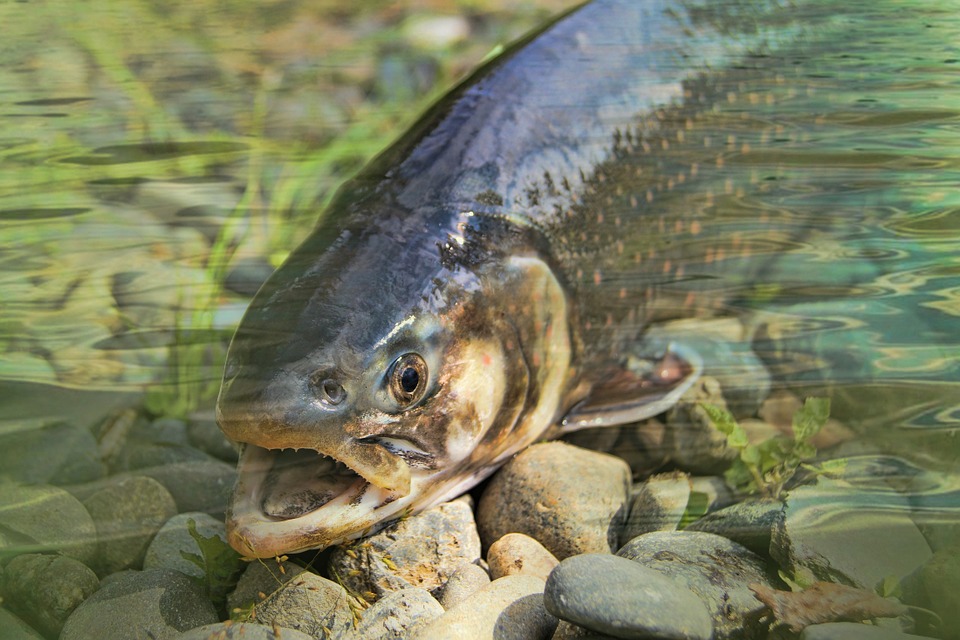 On Tuesday 16 October, Johan Watz from Karlstad University will give a seminar titled: “Report from a postdoctoral research stay in Sapporo and results from a field experiment: Condition-specific competition between two Japanese charr species”. The seminar will start at 13:15 in room 5F416 at Karlstad University. Everyone who wants to are welcome to attend the seminar.