Stickleback evolution – spines or no spines?

Typically three spined sticklebacks have several spines in their dorsal and pelvic fins. In the ocean, the spines are important for predator defense in an environment with many large predators and few places to hide. For some landlocked populations the predation pressure can be lower or different (large predator fish may be lacking) and the spines may carry a cost instead of offering protection. In fact, several freshwater populations of sticklebacks in Europe and North America lack the pelvic spines – the result of evolution in a different environment. In the short film Making of the Fittest: Evolution of the Stickleback Fish, HHMI BioInteractive tells the story of the stickleback evolution and interviews researchers that track the genetic mechanism behind the change. Watch the film here. 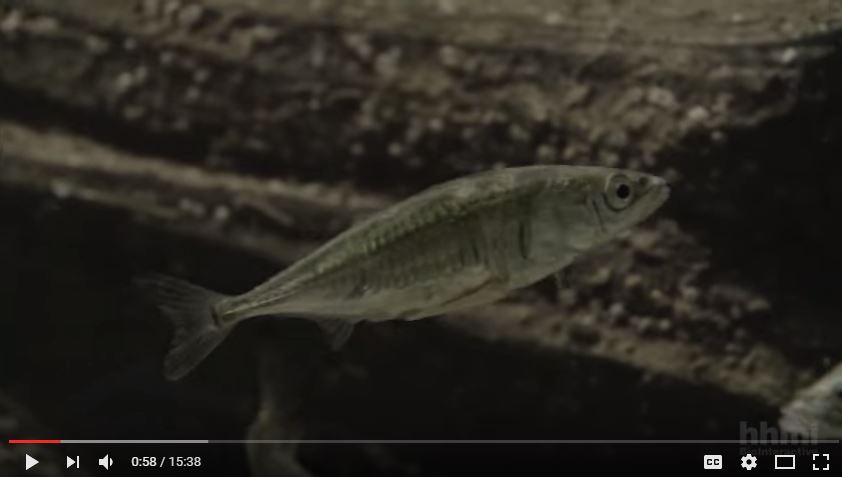