In Forshaga outside of Karlstad, the Swedish anglers association (Sportfiskarna Värmland) will have an open house in their regional office between 10.00-14.00 on April 21. The event is coordinated by the anglers association, researchers from Karlstad University and the sport fishing upper secondary school in Forshaga (ForshagaAkademin). Representatives from the county board in Värmland and the organization Älvräddarna will also participate in the event. Visitors can learn about fish conservation and how to study fish migration. The anglers association will also show their latest movie about river restoration, “Många bäckar små”.

We also want to encourage the registration of more events for World Fish Migration Day. In that way we can reach more people, which hopefully will create more interest and awareness of the importance of healthy river ecosystems and migratory fish populations. 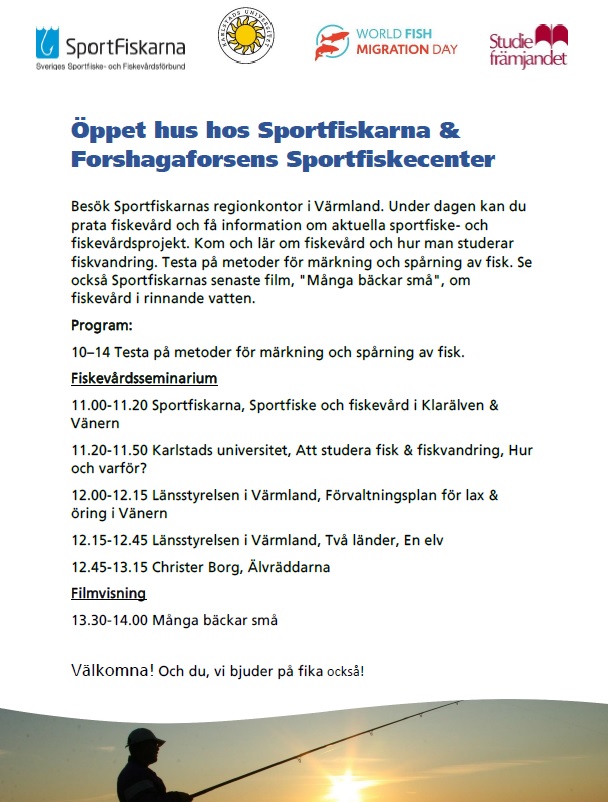 Seminar: The effects of temperature and light conditions during winter on antipredator responses of juvenile brown trout against burbot 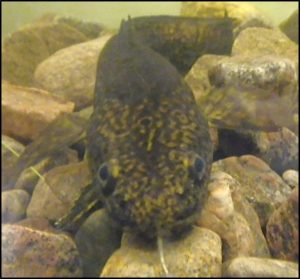 On Tuesday 3 April 2018, Karl Filipsson, PhD student at Karlstad University, will give a talk titled “The effects of temperature and light conditions during winter on antipredator responses of juvenile brown trout against burbot”. The seminar will start at 13:15 in room 5F416 at Karlstad University. Everyone is welcome to attend the seminar. 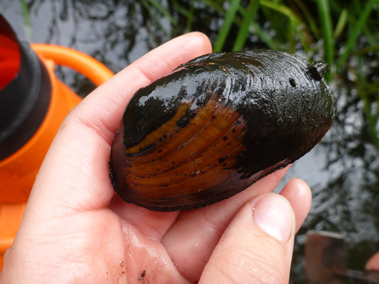 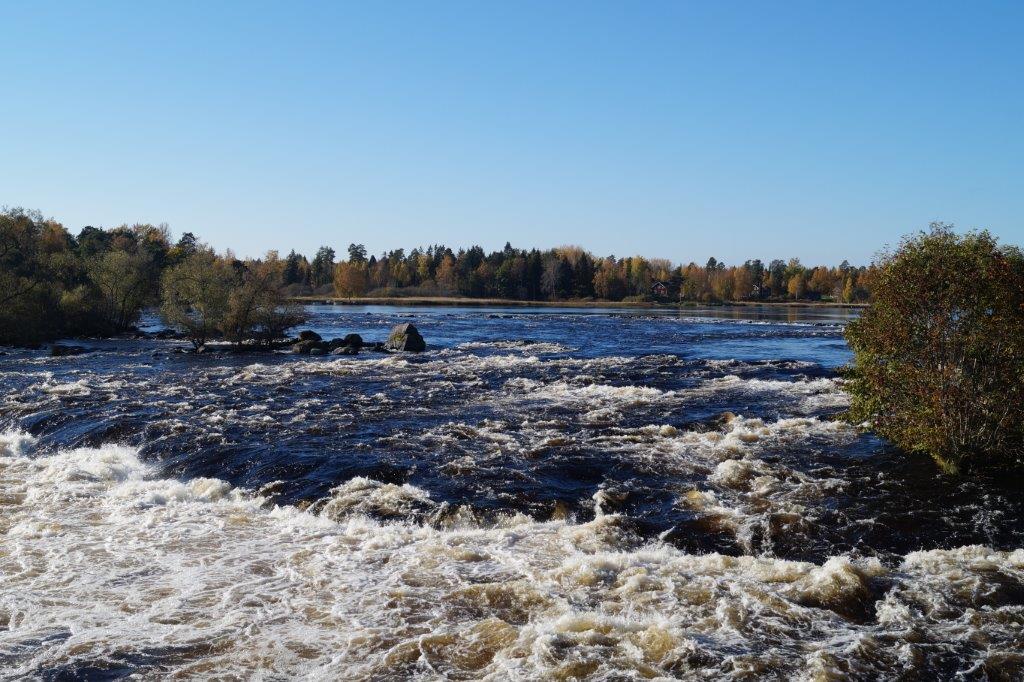 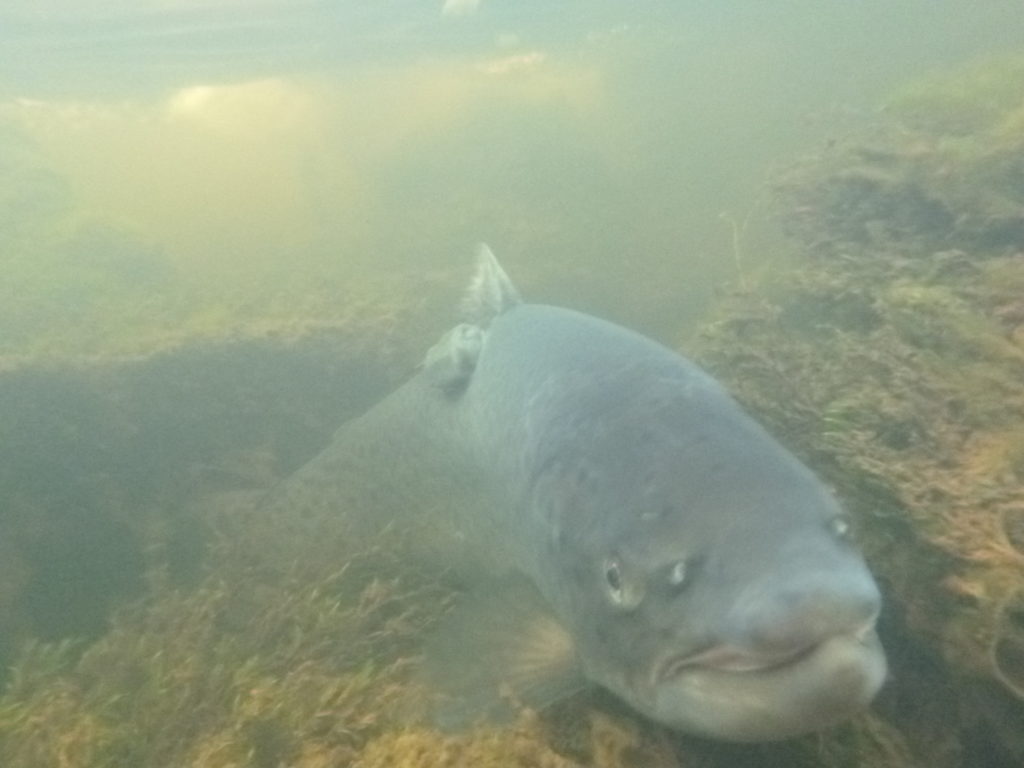 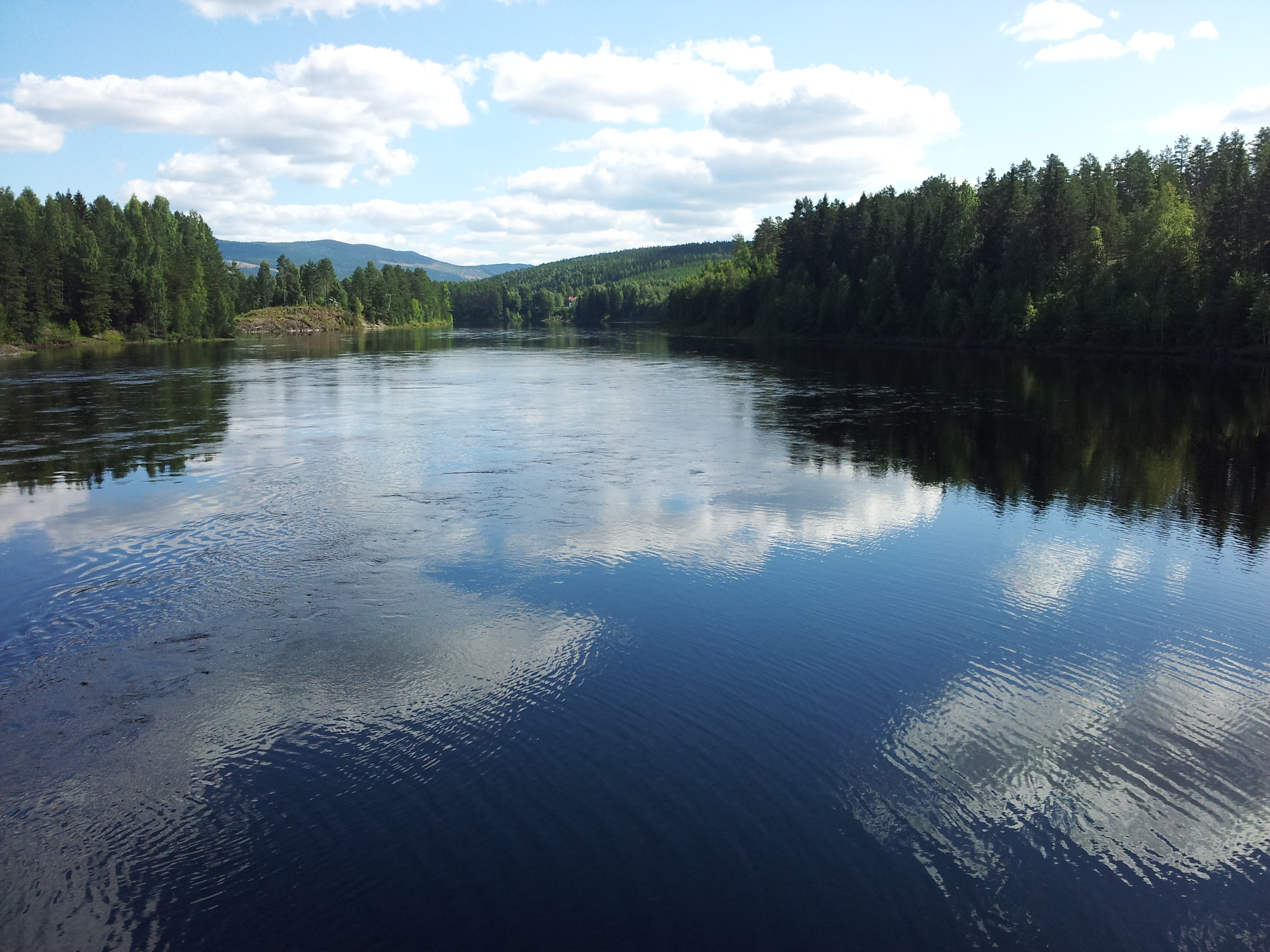 A position as “Associate senior lecturer in biology with research focus on stream habitat modelling and environmental flows” at Karlstad University is now open for application. The position is a fixed-term full-time employment for four years.

“For the first three years the position will be approximately 80% research and 20% teaching. Teaching will include courses in the undergraduate and master programs in Biology. The main duty of the position is to conduct research on the effects of habitat degradation, restoration, and streamflow on stream fish populations with a focus on regulated rivers. The successful candidate will be expected to evaluate the effects of habitat and stream flow on fish distribution, growth and abundance employing advanced ecological modelling. The candidate will be the main researcher in the new project: “Advanced ecological modelling for prioritizing environmental flows and habitat restoration in regulated rivers”. The project is a collaboration between Karlstad University and key actors in river restoration including world-leading modeling consultants DHI Sweden AB, and hydropower companies Vattenfall AB Fortum AB, and Sydkraft AB.” 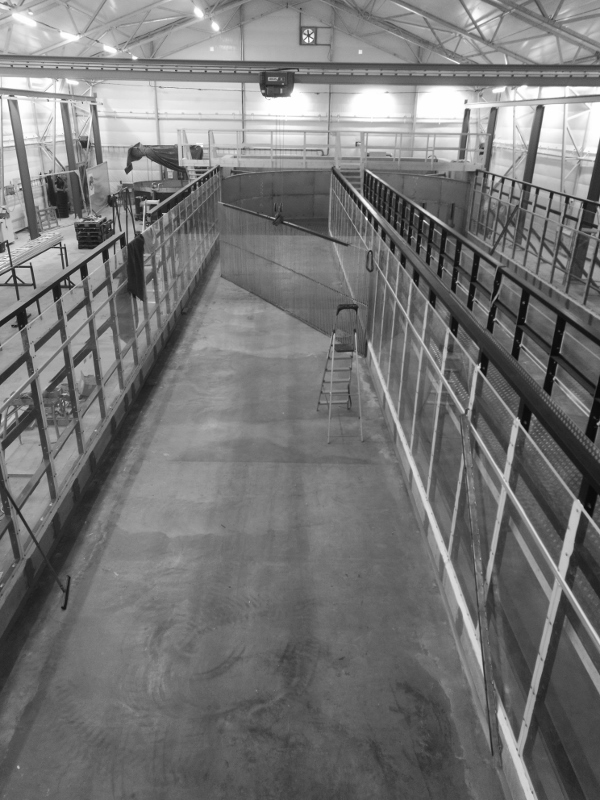 During spring, Karlstad University in collaboration with Vattenfall and NINA, will experimentally study the behavior and passage performance of downstream migrating salmon smolts approaching a variety of low sloping intake racks. The experiments will be conducted in a new large experimental flume – Kungsrännan – at the Vattenfall hydraulic laboratory in Älvkarleby, Sweden. We will study the passage behavior and performance of smolts for alpha racks – inclined from the bottom up – and beta racks – angled from one side of the channel to the other – with different gap-widths (15-30 mm).

For this, we are looking for one interested and ambitious assistant to join us in Älvkarleby. The assistant will be salaried and is needed from mid-April to mid-June. Housing in the area can be provided. Are you interested in joining us? Contact Olle Calles for more information. 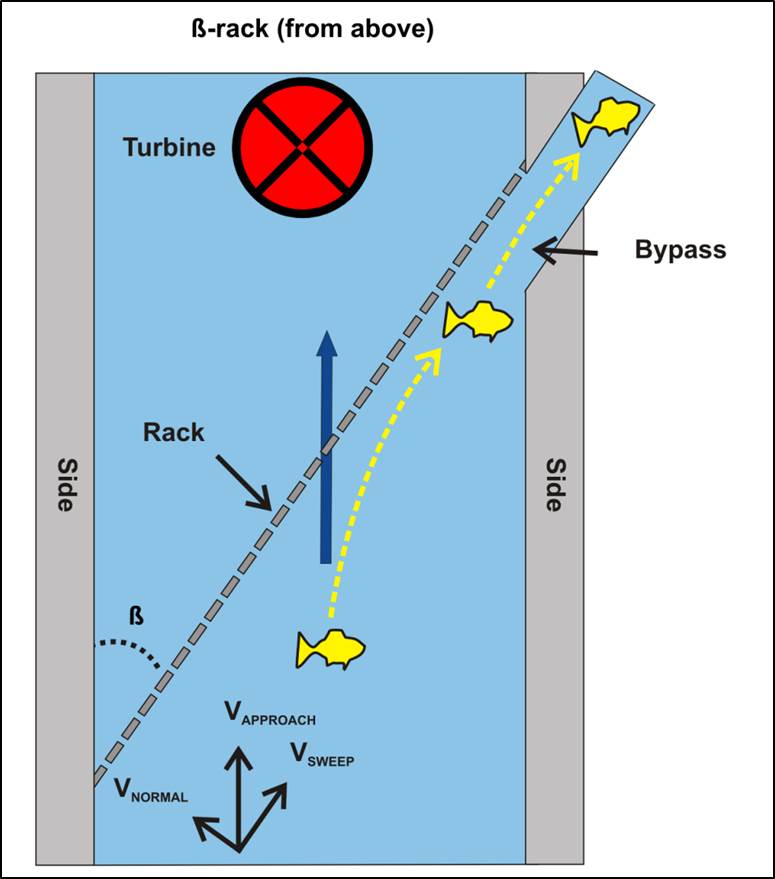 The principle behind downstream fish passage solutions using low sloping intake racks. The fish is swept and guided along a beta rack to a bypass at the rack’s downstream end.