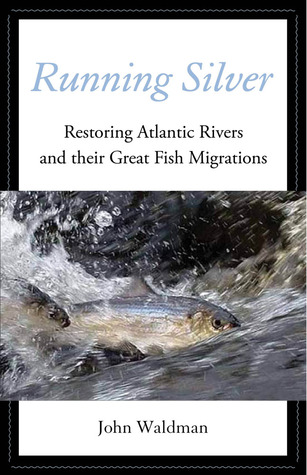 The hyporheic zone –  the region beneath the river bottom – is home to a wide range of minute life forms and processes of high importance for the ecology of the river. Learn more in the short film Secret Life of Rivers: 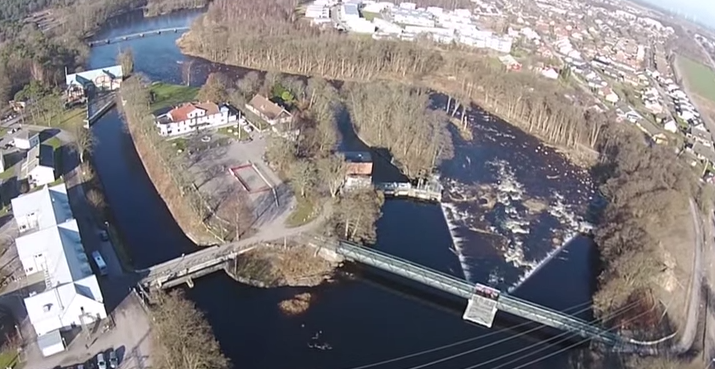 The Herting dam with the low sloping intake rack in the intake channel to the left and the large nature-like fishway to the right. (Photo from Fiskevårdstekniks film)

Access the paper here. For questions, e-mail the authors.

Paper: Intrinsic values in nature – Objective good or simply half of an unhelpful dichotomy?

John Piccolo, researcher at Karlstad University, recently published an article in Journal for Conservation of Nature about value in nature. The paper is titled“Intrinsic values in nature: Objective good or simply half of an unhelpful dichotomy?“. In the abstract John Piccolo writes: “Two generations of conservationists and philosophers have built a strong case for intrinsic values in nature; they are the basis of the normative postulates of conservation biology. I argue that the recognition of intrinsic natural value is a fundamental and non-negotiable aspect of an eco-evolutionary worldview. Recently, relational values, “preferences, principles, and virtues associated with relationships”, have been proposed as a third category of values in nature, which may help to resolve the debate between instrumental and intrinsic valuation. By depicting intrinsic values as part of an unhelpful dichotomy between anthropocentric and ecocentric values, the current assessment of relational values fails to adequately account for the modern philosophical view of intrinsic natural value. The recognition of intrinsic natural value is not merely an academic exercise, but rather a vital aspect of conservation of the biosphere; recognition of value entails the obligation to do what is right, i.e., protect the good. Any attempt to reframe the discussion about values and environmental protection through more formal recognition of relational values will need to more clearly address how relational and intrinsic values coexist and how they can jointly form the basis for nature conservation.”